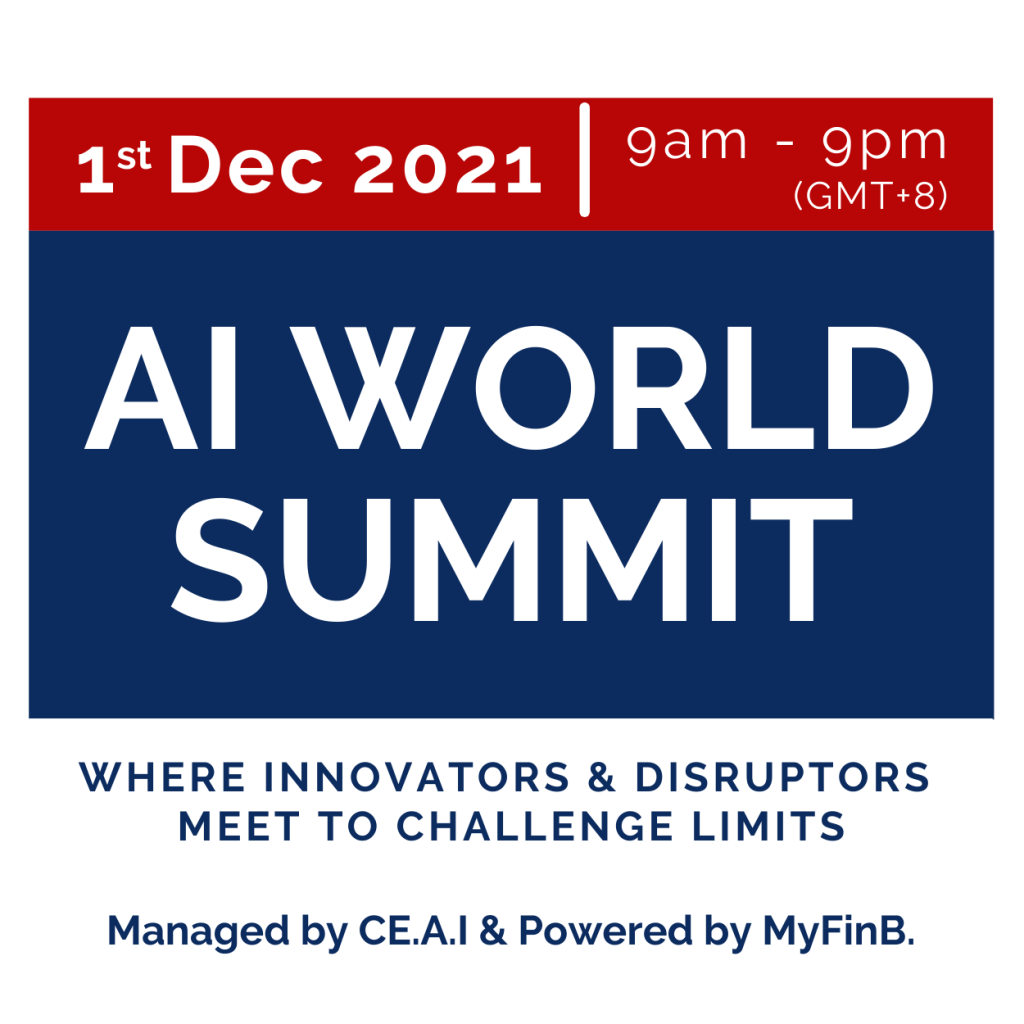 Companies are broadening the range of backgrounds for board member positions, allowing them to attract more "diverse" directors - does this create more impact? 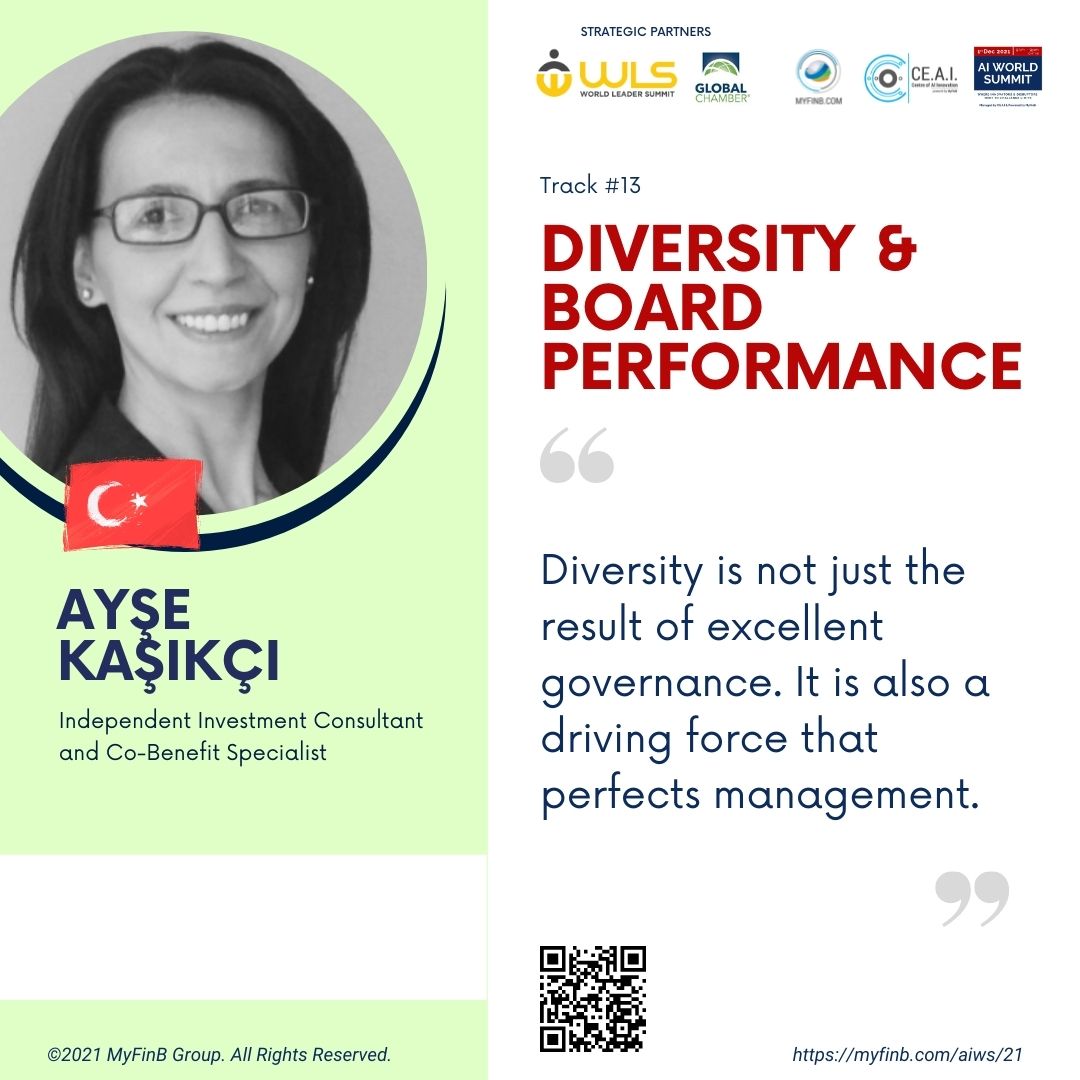 1. Do diverse boards perform better? What are the factors to consider when using the measurement yardstick?

It is common to find individuals with similar views, thinking and lifestyles on boards of directors. As such, performance evaluations can remain within standard patterns with similar results. But day by day, no company that wants to exist in the future has the luxury of fitting into standard molds. With the environmental awareness of the board of directors of every company that has long-term goals; must meeting the dynamics of the sector in which it works and the expectations of its investors; must respecting international values and all segments of society; it would be appropriate to approach innovations with an open mind and to be in a structure that can adapt to all of them. It would not be wrong to say that multi-faceted, multidisciplinary and diverse boards of directors with these understandings also achieve more successful results.

2. How can board diversity be improved? How can technologies such as AI can help in the shortlisting and selection process?

In order to develop diversity in the boards of directors, first of all, the positive and negative aspects of the existing structure should be determined. Improvements can be made by using technological tools such as AI, based on the main criteria that will be determined depending on the dynamics of the sector in which the company works and that I conveyed in the previous question. Artificial intelligence can assist the board in making lists, understanding the company’s business processes, keeping track of trends for company development, commitment, compliance, and analysis ability. Of course, since reporting with technologies such as AI can affect the board’s decision-making ability in the long run, evaluations should also be made with a self-control system that will perform the necessary care and follow-up.

3. “Businesses that consciously seek board diversity might be going about it the wrong way. Board diversity is an outcome, not a driver, of excellent governance.” Do you agree with this statement? Why or why not?

A.3. There are areas where I agree and disagree with this statement. Diversity is not just the result of excellent governance. It is also a driving force that perfects management. Diversity must be within the objectives of the board of directors. But if only diversity is aimed, as long as the company does not adapt to the dynamics of the sector; does not lead to positive results. In fact, I am of the opinion that positive results can be achieved if diversity is increased and seen as a tool to perfect the system, in line with the long-term goals of companies.

4. If you were to piece up your own board, what kind of member characteristics that you would seek for your Team A?

First of all, they can understand the sector we work in, follow trends and developments, are open to communication, harmonious, multidisciplinary, and have a life view; able to take initiative in a way that will provide common benefit when necessary; to consist of individuals who respect social values, the world they live in and the environment, I would like it. 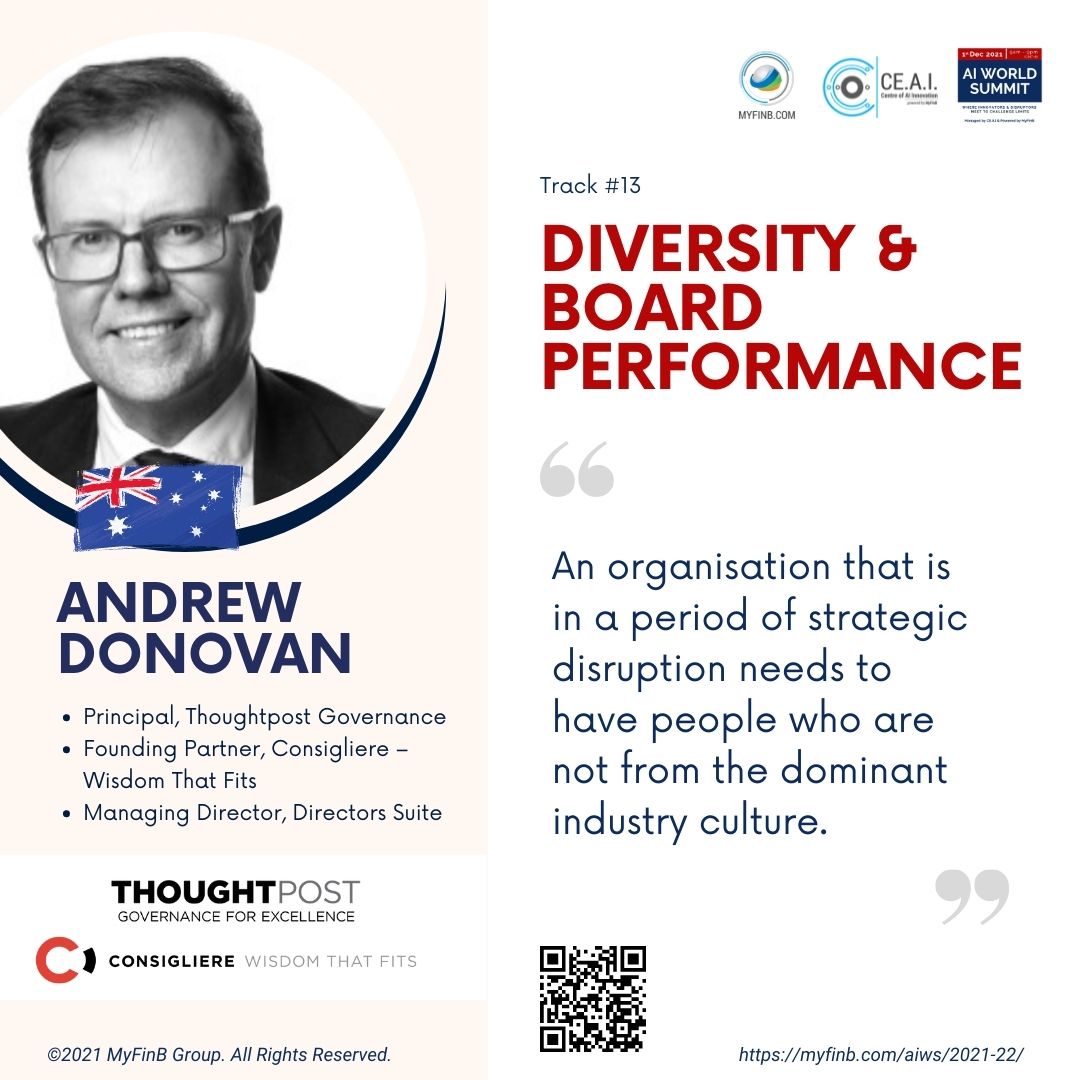 But what really matters in that is matching the cognitive requirements to the strategic context and the strategic need of the organisation. An organisation that is in a period of strategic disruption needs to have people who are not from the dominant industry culture. Likewise, a highly regulated, mature, undisrupted business doesn’t need to have a bunch of entrepreneurs.

So the linkage about diversity has to be a link to strategic need, not to diversity in and of itself. The main issue in addressing improving diversity on boardrooms and how AI might help is overcoming bias. The fact is that most of us want to spend time with other people like us. It’s what a colleague calls the ‘PLU’ syndrome, People Like Us.

AI has fantastic ability to, or opportunity I should say, to think through how to do that. I would point to something I mentioned at last year’s conference, that there’s a paper by academics from the university of Ohio State, Washington and Colorado who used publicly available data on firms, board and director characteristics to generate an AI algorithm called XG boost. The algorithm can accurately predict the success of individual directors, and in particular can identify which directors are likely to be unpopular with shareholders.

This is a quote from that research: “The differences between the directors suggested by the algorithm and those actually selected by firms, allows us to assess the features that are overrated in the director nomination process. It appears that firms choose directors who are much more likely to be male, have a large network, have a lot of board experience, currently serve on more boards, and have a finance background. A machine learning algorithm, which is much more sophisticated than the algorithms relied on by psychologists, would allow firms to improve their board selection process.”

Are boards going about diversity the wrong way? Yes, they definitely are. Einstein, I believe, said you can’t solve a problem with the same sort of thinking that created the problem. And that is where most boards go wrong, they try to address diversity from a non-diverse perspective, that is the current people on the board. So in terms of addressing that, which is a problem we all have, it’s a question of chicken and egg.

Yes, excellent governance will deliver diversity, but excellent governance requires diversity in the first place. So again, we need to find a catalyst that actually injects a different way of thinking into the board in the selecting directors going forward. And again, that’s where artificial intelligence has a role to play, but other factors have a role to play, different people, non-board members sitting on nominations committees of boards who actually bring in a different perspective, who challenge the dominant culture and paradigm can be useful.

If I was putting my own board together from the ground up then again, I would refer to my previous comments that it would be based on the strategic need of the organisation. So you would match it based on that need. And again, yes, sometimes it’s skill, but I’m much less interested in skill and more about the way that they think about the problems that the company is focusing on. Focusing on skill has a danger of building a second tier of management that is just trying to second guess management.

It’s actually the mindset that’s more important than the skill, perhaps a controversial concept. Having said that, in terms of generic capabilities that I’m looking for in every director, I think there are some. And that is, that there’s a range of perspectives that a good director who has the right mindset and ideally has the right skills in place can actually bring to bear.

First of all, it’s problem-solving. Secondly, it’s knowledge. Knowledge about the role, knowledge about understanding what their place is in an organisation as a director, as opposed to a manager or owner. They have to have curiosity. They have to have emotional and social agility, ability to roll with the dynamics that happen inside a board room, inside a board-management relationship.

If you are interested in becoming a speaker at AIWS 21/22, please kindly fill up the form below. Should you have any enquiries, please do not hesitate to get in touch with us. Go to form: https://myfinb.com/aiws/2021-22/speaker-form