New Creation Could Give Robots Human-Like Sense of Touch 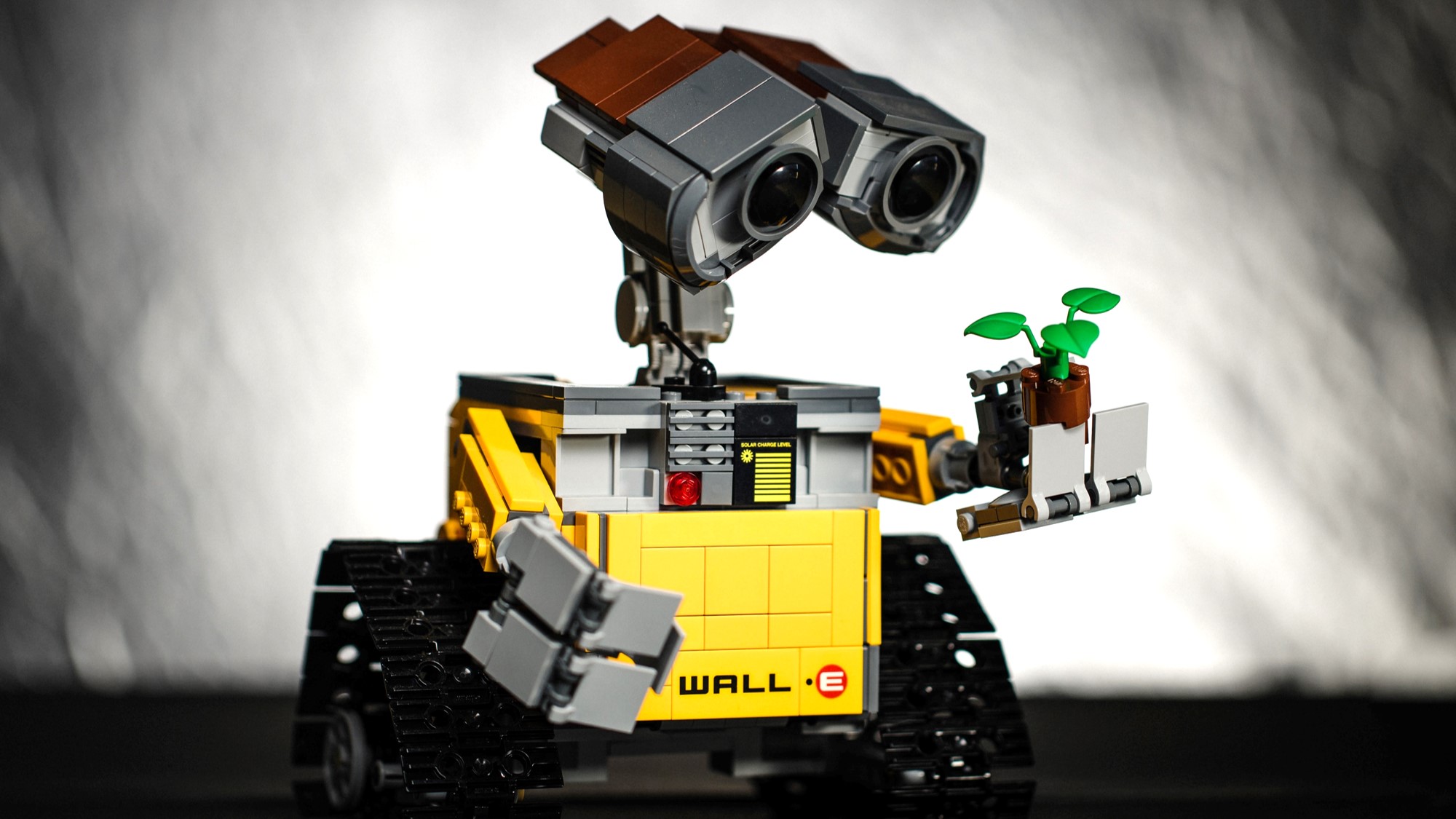 New Creation Could Give Robots Human-Like Sense of Touch

"...Called artificially innervated foam, or AiFoam, the new material - which is soft and feels like a sponge - mimics the human sense of touch, can sense nearby objects without actually touching, and repairs itself when damaged...."

Robots and machines are getting smarter with the advancement of artificial intelligence, but they still lack the ability to touch and feel their subtle and complex surroundings like human beings. Now, researchers from the National University of Singapore (NUS) have invented a smart foam that can give machines more than a human touch.

Called artificially innervated foam, or AiFoam, the new material – which is soft and feels like a sponge – mimics the human sense of touch, can sense nearby objects without actually touching, and repairs itself when damaged. Compared with other conventional materials, AiFoam is the first smart foam in the world that performs these functions simultaneously, potentially making robots more intelligent and interactive. This breakthrough material was developed over two years by a team led by Assistant Professor Benjamin Tee from the NUS Department of Materials Science and Engineering, and Institute for Health Innovation & Technology (iHealthtech).

“We want to show that it is possible to replicate the human sense of touch in a robot, which opens up a new paradigm in the interaction between man and machine for future applications,” said Asst Prof Tee.

Equipping robots with human senses
The human sense of touch enables people to manipulate objects and operate effectively in unfamiliar environments. When machines that interact with humans possess this capability, robotic motion can be smoother, safer and more predictable. Take machines such as cleaning robots and robotic waiters as an example. If they can detect human presence from a distance and use the information to deduce human intentions, they can react faster and avoid colliding with people, especially in crowded areas. For further information see the IDTechEx report on Stretchable and Conformal Electronics 2019-2029.

While some advanced electronic skins could sense pressure when they come into direct contact with an object, none is able to sense the direction of movement of adjacent objects as this requires more complex sensing abilities. The NUS team decided to carry out research to find a solution to address this technological challenge.

AiFoam: Helping robots respond better to their environment
AiFoam is a highly elastic polymer created by mixing a Teflon-like substance, known as a fluoropolymer, with a surfactant that lowers surface tension. The result is a material that, when separated into pieces, fuses easily back into one piece. The team then infused the material with microscopic metal particles which enables the foam to sense the presence of a capacitive object like a human finger.

The NUS team decided to develop such a foam as it can be made more sensitive when compared to conventional thin sheets. The softness of the foam can also be better controlled by changing the amount of air to material ratio. The foam also allows the material to better sense the proximity of human presence compared with other commonly used e-skin materials such as silicones. In fact, AiFoam is able to detect the presence of human fingers from centimetres away. Its unique formulation enables it to more efficiently detect human presence unlike other proximity sensors that typically make use of light and reflections which can lead to higher false positive or negative rates.

“By having a foam with our special formulation, we can sense both pressure and proximity easily,” said Asst Prof Tee.

To mimic the sensitive nerve endings in the human skin, the researchers embedded fine cylinder-shaped electrodes underneath the surface of the foam. They are able to detect the direction of the applied force, not just the amount of force. This would enable robots to understand human intentions better, or know that an object in contact is about to slip, so that they can react more quickly and appropriately.

The surfactant within the foam enables it to self-heal even after being cut, making it ideal for use in applications like prosthetics. The foam can be stretched to more than twice its length – by 230 per cent – without breaking. To heal cuts, the researchers heated it to 70 degree Celsius over four days. The material healed about 70 per cent, and could still be stretched to almost twice its length (180 per cent).

Future applications
The NUS team is exploring partnerships with robotics companies, as well as looking to expand the use of AiFoam to areas like robotics and prosthetics, to enable more seamless interactions between humans and machines.

“The self-healing properties of AiFoam, as well as its sensitivity to a contact force, will enable robots to better judge human intention, and build a future generation of robots that will react to environmental changes quickly and more efficiently,” shared Asst Prof Tee. 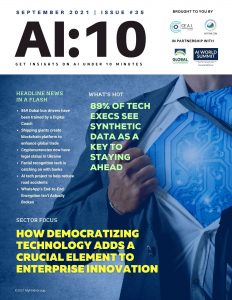 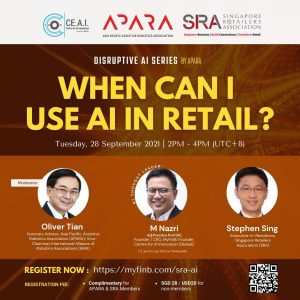 [Webinar] When Can I Use AI in Retail

MyFinB will be publishing our latest & upcoming company announcements via this space. We will keep you posted