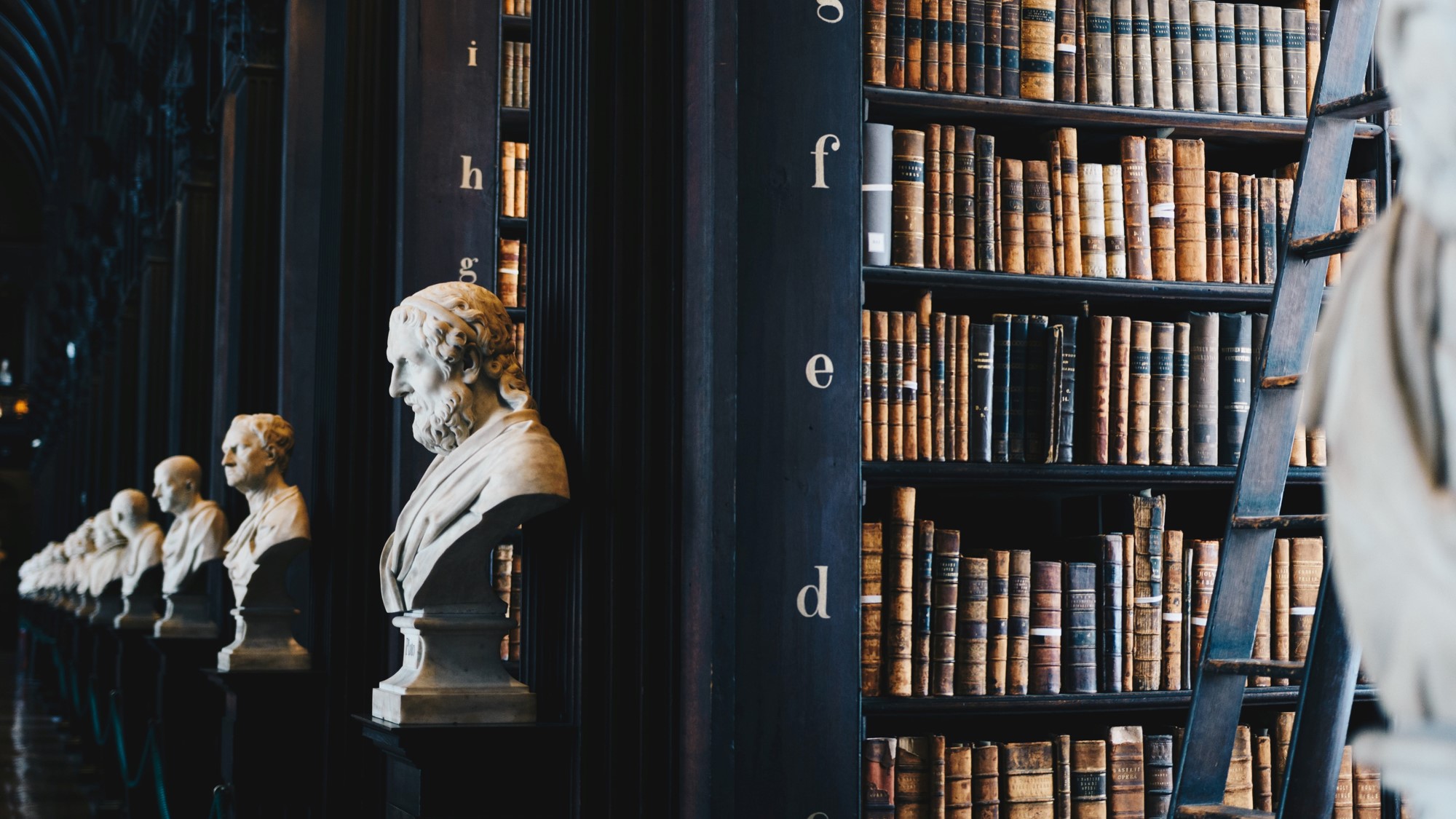 "With impressive advances having been made in artificial intelligence (AI), the Indian judiciary has been early to adopt it too. Soon, AI will be tailored for the justice delivery system, playing a vital role in improving administrative efficiency in courts, and aiding in decision-making processes for lawyers, judges and litigants. But how could robots decide questions of law and extract the accurate position of law from a mass of precedents?"

With impressive advances having been made in artificial intelligence (AI), the Indian judiciary has been early to adopt it too. Soon, AI will be tailored for the justice delivery system, playing a vital role in improving administrative efficiency in courts, and aiding in decision-making processes for lawyers, judges and litigants. But how could robots decide questions of law and extract the accurate position of law from a mass of precedents?

According to a strategy paper published by Vidhi Centre for Legal Policy, an independent think-tank, the integration of AI in justice system requires a comprehensive legal, regulatory, and ethical framework to establish trust in these technologies. The paper proposes a roadmap to integrate AI in the justice system.

The basic information and communication tech infrastructure under the e-courts’ programme is also looking to leverage AI’s potential to intelligently recommend schedules for hearing by optimising and coordinating the schedules and times of judges, lawyers and litigants.

The SC is also contemplating using AI for administrative purposes and expediting the process of justice. AI’s actual integration will require an understanding of its role in different judicial systems and addressing key legal and ethical challenges, which may arise.

The research recommends the foremost exercise that must be initiated by the AI committee of the Supreme Court is to determine technology’s short, medium, and long-term usage.

“This exercise must establish clear ground ethical rules for the responsible design and deployment of AI. In parallel, it must also ascertain the logistical capacity of the judiciary to integrate such technologies (for instance, how can judicial data be archived and made more openly accessible)”, said the research paper.

Ameen Jauhar, a senior resident fellow and team lead at Vidhi, said AI is already making visible inroads within the Indian judiciary, manifested by the pilots of algorithmic tools like SUVAAS and SUPACE.

“A more streamlined approach is needed to build on these first-generation AI pilots which can be steered by the Supreme Court’s AI committee. In order to harness AI in a scalable and responsible manner, it will require some formalised governance and ethical frameworks, and the buy-in from other stakeholders, namely the bar and litigants in India,” added Jauhar, who is also the lead-author of the study.

The other authors of the study are Vaidehi Misra, a senior resident fellow at Vidhi, and Partha P. Chakrabati, a joint faculty member of the Centre of Excellence in Artificial Intelligence at the IIT, Kharagpur.

According to the research, “identification of the different administrative processes in the entire life-cycle of a case, and prioritising which of these can either be completely automated (like scheduling hearings), or which are proving to be bottlenecks (like issuing summons). Once identified, such proceedings can benefit from the use of narrow, ML algorithms to automate, streamline and make basic court processes more efficient”.

The study also recommended that judicial AI should focus on eliminating the longstanding problem of judicial backlog in Indian courts.

Chief Justice Bobde will release this paper on the responsible use of artificial intelligence in the Indian justice system on Thursday.