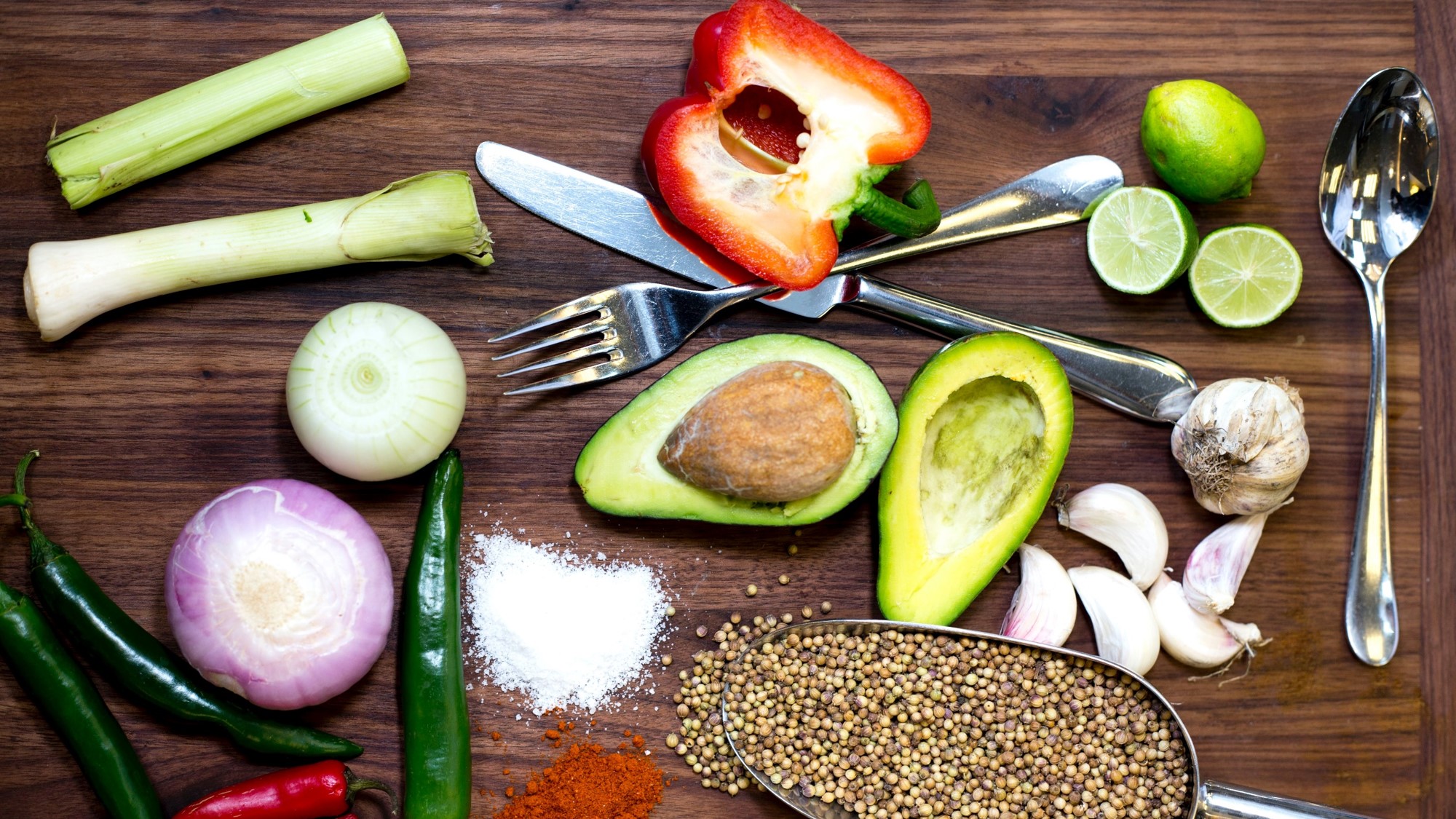 Nuritas is to provide Sumitomo Chemical with its Artificial Intelligence (AI)-powered peptide discovery services in a multi-year partnership that addresses food growth to satisfy a growing global population.

Tokyo-based Sumitomo will carry-out field tests to validate these new discoveries with a view to commercialise the resulting products in Japan and worldwide.

“We are honoured to be collaborating with Sumitomo Chemical,” says Nuritas’ Founder and Chief Executive Officer Nora Khaldi.

“At Nuritas our mission is to positively impact billions of lives. To achieve this, we need to focus on the big

problems, and none are bigger than the challenge of producing sufficient food, sustainably, to feed the increasing world population.”

Sumitomo are one of a growing number of companies in Japan to consider key social issues in the growth of the company, one of which looks to improve food productivity by “supporting agritech-based innovation and on constructing digital platforms to further develop the agricultural business.”

As an example, the corporation outline in their 2020 annual report, plans to explore the potential of utilising agricultural data from farmers on historic uses of materials, crop protection products, seeds and historic yields.

“Partnering with Nuritas aligns with our strategic focused plan and will allow us to create and deliver sustainable solutions in food production with our experience and expertise in commercialisation.”

Founded in 2014, the platform has evolved to predict the chemical and physical characteristics of peptides with clinical and commercial viability, such as cell penetration or bioavailability.

populations, the platform is suited to discovering active peptides in food, turning protein hydrolysates into natural ingredients for example for the food, dietary supplement and plant health industries.

The Dublin-based firm already have in place similar agreements with BASF formed back in January 2017, which resulted in PeptAIde, a bioactive ingredient containing plant-based peptides that help manage

The mixture of artificial intelligence, deep learning, nutrition and personalised nutrition piqued the interest of food giants Nestle, which in February 2019 teamed up with Nuritas to uncover bioactive peptide compounds from food sources.

“We are incredibly proud of all our partnerships to date, both those that are publicly disclosed and those that are not yet,” said Emmet Browne, then CEO of Nuritas, back in 2017.

“We aim to partner with the world’s most innovative and far-reaching leaders in health and nutrition….In

addition to the obvious validation that both these agreements provide, working in partnership with such great companies also affords us tremendous opportunities to learn from the best,” he added.

Nuritas could be considered one of the first to use AI technology to discover peptides, an area that has gained momentum these past few years in the drug as well as food sector.

The theory stems from the belief that AI’s deep learning and ‘omics’ analytical capabilities can discover novel, therapeutic and commercial food-derived peptides that are more efficacious and safer, thereby reducing R&D times.

Along with Nuritas, the possibilities have seen the emergence of similar firms such as Israeli-based Pepticom, which recently raised €2.2m ($2.6m) in a funding round led by the Chartered Group of Japan.

Mytide Therapeutics, a Boston-based biotech company, is also active in this space, using AI to tackle long- standing challenges in both peptide synthesis and purification mainly in the pharmaceutical sector.

A report by Deloitte identified one AI drug discovery company, Insilico Medicine, which has succeeded in using de novo AI to design a new molecule in 21 days and validate it in 25 days, 15 times faster than traditional biopharma process.