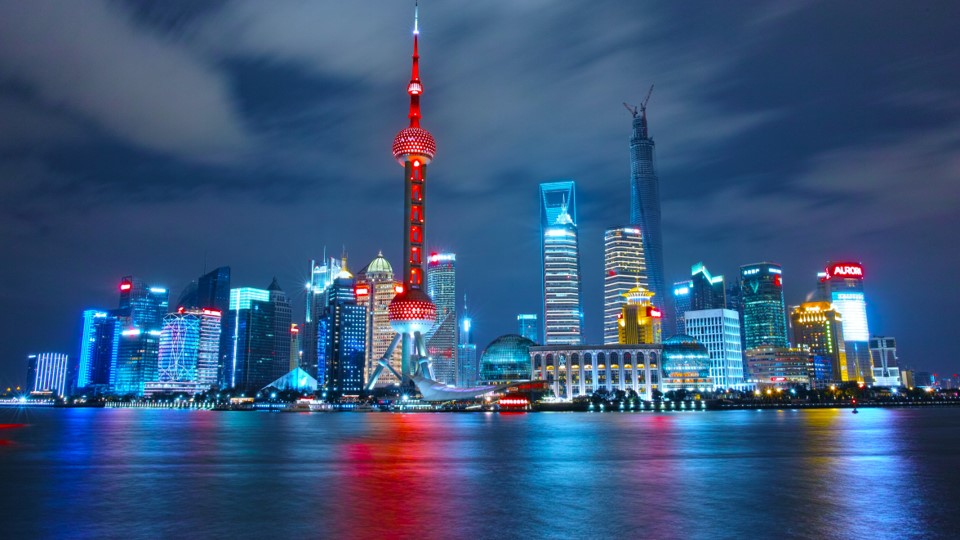 Every year, China’s most notable tech industry leaders are invited to the country’s two most important political meetings, known as the “two sessions”, to help formulate a national vision for the country’s technological development. As delegates of the National People‘s Congress (NPC) and Chinese People‘s Political Consultative Conference (CPPCC), they submit proposals and suggestions in advance of the meetings, although there is no guarantee those proposals will be enacted as legislation.

The following proposals are ones from the heads of Tencent Holdings, Xiaomi, Baidu and Lenovo Group echo the policy targets and societal concerns that were among the biggest topics in tech throughout 2020, which are also some of the country’s top priorities for 2021.

China has been ramping up efforts to build out and improve what it calls “new infrastructure”. The broad term applies to a variety of technologies and related areas, including 5G networks, artificial intelligence (AI), cloud computing, the Internet of Things (IoT), high-speed rail and research institutions.

Get the latest insights and analysis from our Global Impact newsletter on the big stories originating in China.

In his proposal for the national planning and development of information technology infrastructure, Lenovo CEO Yang Yuanqing placed a particular emphasis on data centres, an area he is familiar with as head of one of the world’s largest server providers.

Another industry-focused proposal came from Lei Jun, founder and CEO of smartphone giant Xiaomi. Lei called for a better policy environment, more collaboration between industry and academia, and more talent in intelligent manufacturing.

Since announcing the eradication of absolute poverty last week, Chinese President Xi Jinping has turned his attention to “rural revitalisation and modernisation”, as outlined in the country’s annual “No 1 Central Document”.

For the two sessions, multiple tech bosses offered policy proposals similar to what can be found in the No 1 document, which recognises the role of e-commerce in rural economic growth and the call for adopting smart technologies to modernise the agricultural sector.

Pony Ma Huateng, founder and CEO of social media and gaming giant Tencent, recommended better training for farmers to improve their knowledge of e-commerce and agricultural technology, among other proposals on internet industry regulation.

China had nearly 30 million rural migrant workers who were forced to stay in or return to their hometowns following the outbreak of Covid-19 in 2020, according to the Ministry of Agriculture and Rural Affairs. Zhang suggested that more of these returning workers participate in rural e-commerce, as they might be more familiar with the internet.

China’s ageing population and a digital divide between the young and elderly has been another key issue for the State Council since November, when it called for more help for seniors in making better use of smart technology.

Wang proposed adjusting internet applications so that they are easier for older people to use. He also recommended leveraging smart technologies to address related problems, such as a shortage of workers. AI and robotics should be used to liberate human workers in manufacturing, he said, and help in areas such as home care.

Since China recently reaffirmed its commitment to reach peak carbon dioxide emissions by 2030 and carbon neutrality by 2060, the country’s tech titans are also showing their support.

Proposals from Tencent’s Ma included suggestions for optimising data centres, power-hungry facilities that are an important resource for tech companies but a headache for environmental groups. Ma suggested speeding up research and development of low-carbon technologies and developing hi-tech, carbon-neutral data centres.

Tencent unveiled its own action plan in January to achieve net-zero emissions, becoming one of the first Chinese enterprises to issue such a plan along with the national State Grid Corporation. Ma suggested more tech companies follow suit with their own plans to reach carbon neutrality.

China’s shortage of hi-tech talent could hinder efforts to become an AI superpower. Even though AI became the fastest-growing discipline at universities in mainland China last year, Baidu’s Li said more should be done to nurture talent in the field. Li proposed schools and companies support ventures for training AI professionals, both in higher education and vocational training.

AI has been a recurring theme in Li’s proposals in past years. Among his five proposals this year, one also covers sharing data between different online platforms.

Given that Baidu is one of China’s leading automated driving companies, and launched robotaxi services throughout 2020 as part of its Apollo programme, it is natural that Li’s proposals also called for speeding up development in this area. Intelligent transport should be used to solve China’s notorious traffic jams, according to one of his proposals.

Another proposal from Zhou included strengthening cybersecurity for smart cities.