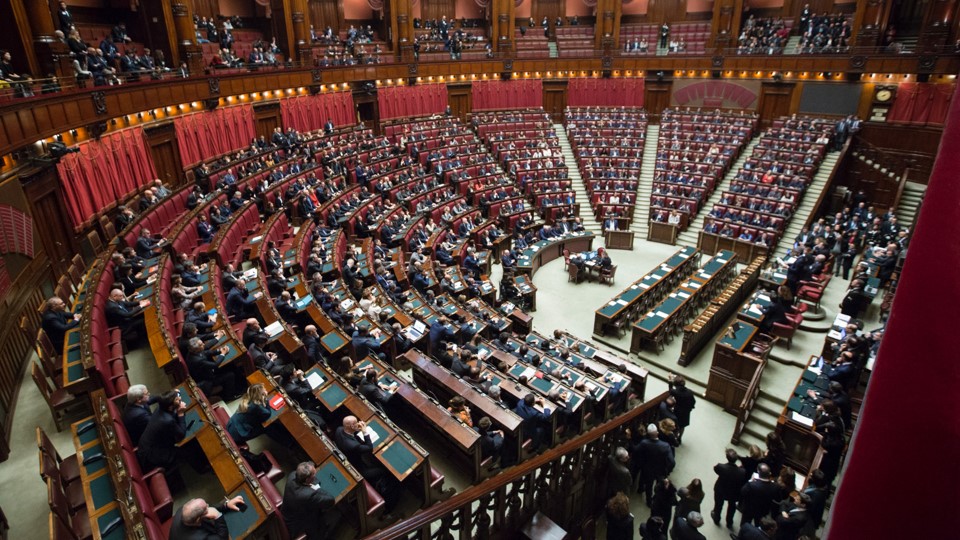 "The National Security Commission on Artificial Intelligence’s final report to Congress urges the federal government to prioritize artificial intelligence innovation now and spend billions of taxpayer dollars or risk getting left behind in China’s dust. A 2018 defense bill created the commission to guide policymakers on artificial intelligence issues. The commission is chaired by former Google CEO Eric Schmidt and its members were selected by members of Congress, the secretary of defense, and the secretary of commerce. "

The National Security Commission on Artificial Intelligence’s final report to Congress urges the federal government to prioritize artificial intelligence innovation now and spend billions of taxpayer dollars or risk getting left behind in China’s dust.

“[W]e must win the AI competition that is intensifying strategic competition with China,” read the final report published this week. “China’s plans, resources, and progress should concern all Americans. It is an AI peer in many areas and an AI leader in some applications. We take seriously China’s ambition to surpass the United States as the world’s AI leader within a decade.”

The commission depicts America’s artificial intelligence competition with China as a values competition that pits China’s use of the technology for “repression and surveillance” against a vision that “cherishes individual liberty.”

“The AI future can be democratic, but we have learned enough about the power of technology to strengthen authoritarianism abroad and fuel extremism at home to know that we must not take for granted that future technology trends will reinforce rather than erode democracy,” the report read. “We must work with fellow democracies and the private sector to build privacy-protecting standards into AI technologies and advance democratic norms to guide AI uses so that democracies can responsibly use AI tools for national security purposes.”

The commission said it worried that only the largest technology companies and largest countries have the resources to make artificial intelligence breakthroughs and called for $40 billion in government spending now as a “modest down payment” on future developments. Ultimately, the commission wrote that it envisions “hundreds of billions in federal spending in the coming years.”

The 752-page report details exactly how it wants Congress to allocate funding at an agency-by-agency level to meet specific challenges, from a $1 billion allocation to the Office of the Director of National Intelligence for a 10-year funding program focused on new technologies down to a $1 million allocation to the Department of State for “tracking and analysis of public opinion.” 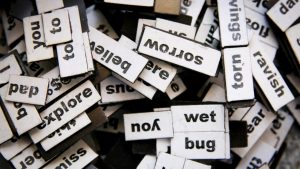 “A research team on the mainland claims to have developed a text censor that can filter “harmful information” on the internet with unprecedented accuracy using artificial intelligence.” 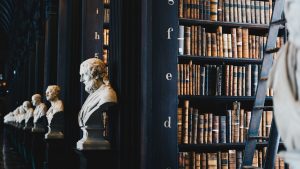 “With impressive advances having been made in artificial intelligence (AI), the Indian judiciary has been early to adopt it too. Soon, AI will be tailored for the justice delivery system, playing a vital role in improving administrative efficiency in courts, and aiding in decision-making processes for lawyers, judges and litigants. But how could robots decide questions of law and extract the accurate position of law from a mass of precedents?” 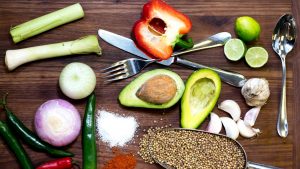 “Nuritas is to provide Sumitomo Chemical with its
Artificial Intelligence (AI)-powered peptide discovery services in a multi-year partnership that addresses food growth to satisfy a growing global population.