AI: When a Robot Writes a Play review — an eerie glimpse of the future 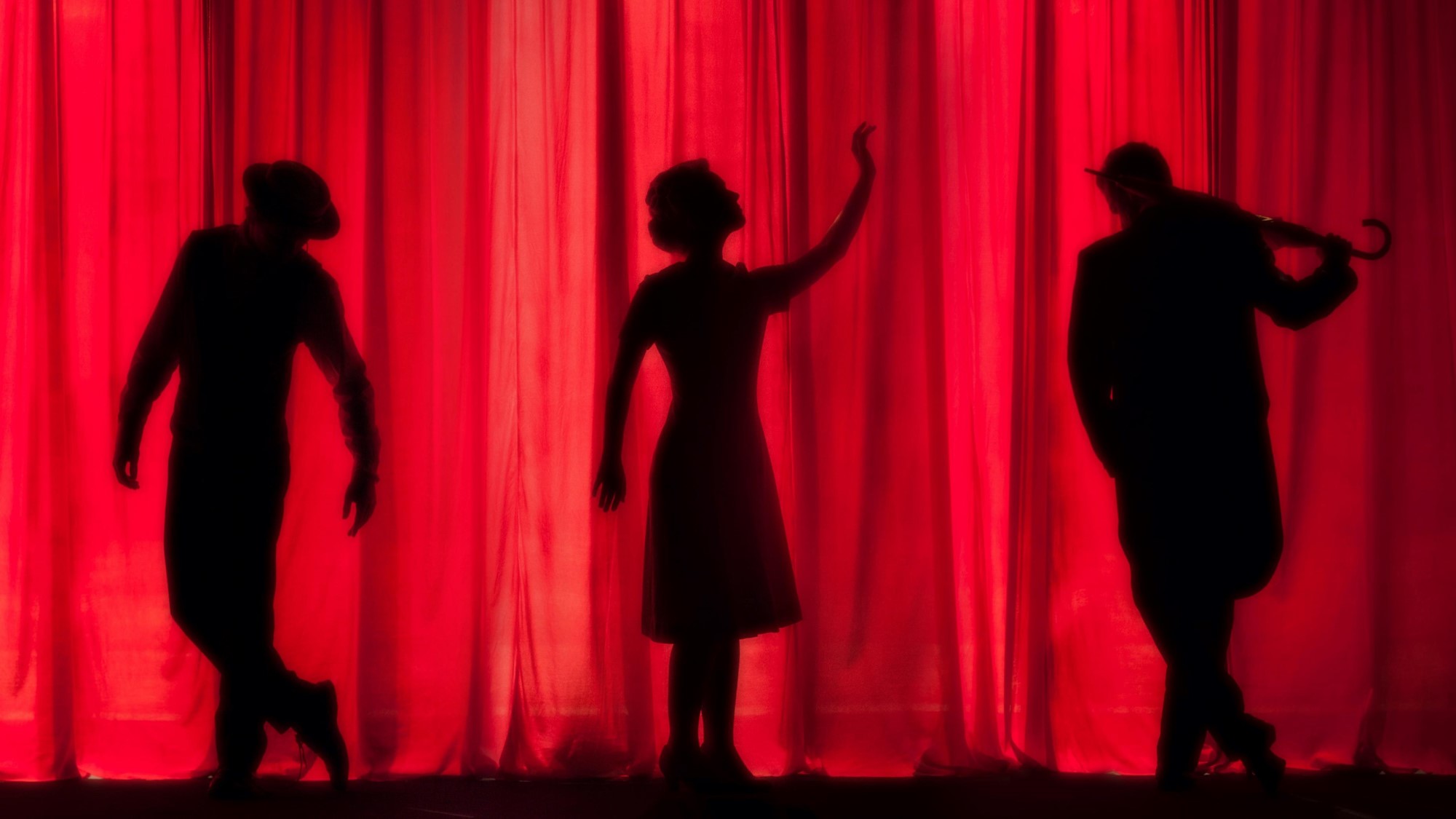 AI: When a Robot Writes a Play review — an eerie glimpse of the future

"Is a robot capable of creating a script? Well, you could argue that our TV drama schedules, with their relentless parade of maverick cops, psychotics and serial killers, have already been taken over by a mutant brand of artificial intelligence. It is, in fact, a hundred years since the Czech playwright Karel Capek premiered"

Is a robot capable of creating a script? Well, you could argue that our TV drama schedules, with their relentless parade of maverick cops, psychotics and serial killers, have already been taken over by a mutant brand of artificial intelligence.

It is, in fact, a hundred years since the Czech playwright Karel Capek premiered

, a visionary work that introduced the rest of the world to the word “robot” (a term traditionally used to refer to peasants conscripted to forced labour.) To celebrate the centenary, the self-styled Czech “urban hacker” Tomas Studenik and computer scientists led by Rudolf Rosa collaborated with theatre practitioners on an AI programme that conjured up a tale with minimal human help.

The piece is described as the first play written by AI, although it’s worth pointing out that

, a musical partly generated by computer, opened in the West End five years ago. (My colleague Dominic Maxwell described it as “amiable, well intentioned and nowhere near good enough”.)

Is this latest project going to make playwrights redundant? Not just yet, but it is an eerie glimpse of the future. Working from cues, the GPT2 program created 90 per cent of the dialogue for performances overseen by the director Daniel Hrbek of the Svanda Theatre in Prague. Streamed live on the London Czech Centre’s Facebook page, the hour-long piece — performed by a cast including Jacob Erftemeijer and Denisa Baresova — is less a play than a loosely linked series of duologues evoking the random ambience of the Theatre of the Absurd.

Sometimes the effect is as antiseptic as reading a list of names from a telephone directory. Occasionally, though, the computer injects impish non-sequiturs that are actually funnier than its conventional attempts at making a joke. Fans of

As scenes unfurl in what resembles a bleak underground bunker, a blank, robotic figure interacts with various archetypes. Our hero dispenses hugs and vaguely romantic chit-chat. He even seeks employment as a clown, and in an even odder scene we see him making conversation with a neurotic businessman who complains that he has a finger in his posterior. It’s as if the technology has suddenly channelled the spirit of Joe Orton.

Death and immortality are other prime topics of conversation, and a camera mounted on a microphone at the rear of the space provides some visual distractions. The meandering one-hour performance was followed by a rather more focused panel discussion between the members of the production team. (They were all men, which perhaps explained why the sexual references in the script were a little, ahem, basic.) And we were brought back to the present day with a bump when we were told that the project’s dramaturge, David Kostak, had been forced to isolate. He duly appeared on a separate screen. The pandemic has a way of forcing itself into every conversation.