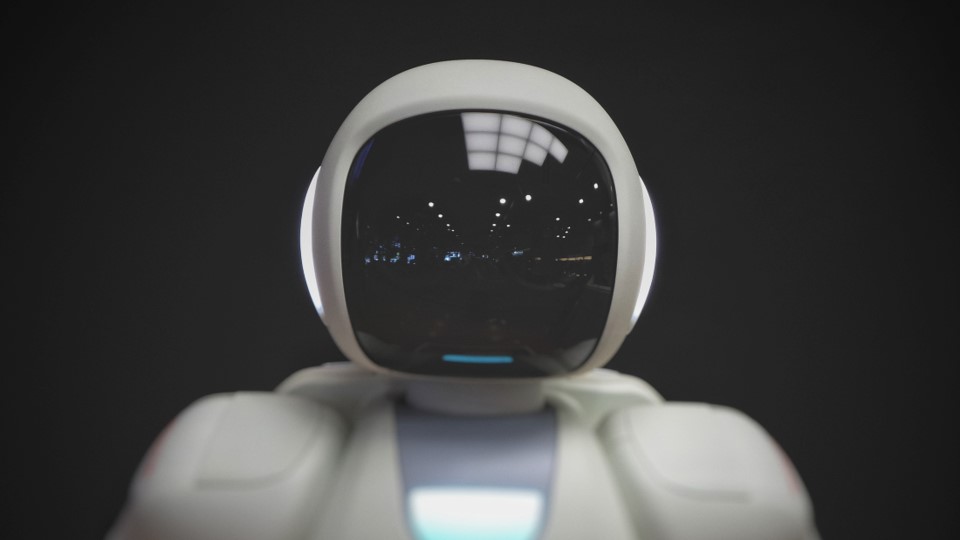 "The proliferation of artificial intelligence (AI) into new and unexpected aspects of modern life turned a new corner in recent months when patent applications were filed in the United States, Europe, the United Kingdom, and with the World Intellectual Property Organization (WIPO) on behalf of an AI machine named "DABUS" which invented two new products."

The proliferation of artificial intelligence (AI) into new and unexpected aspects of modern life turned a new corner in recent months when patent applications were filed in the United States, Europe, the United Kingdom, and with the World Intellectual Property Organization (WIPO) on behalf of an AI machine named “DABUS” which invented two new products. The controversy is that United Kingdom Intellectual Property Office (UKIPO) and the European Patent Office (EPO) both require inventors of patent applications to be “natural persons,” while the America Invents Act defines an inventor as “the individual or, if a joint invention, the individuals collectively who invented or discovered the subject matter of the invention.”

The AI machine’s Missouri-based inventor, Stephen Thaler, and two professors from the University of Surrey submitted the patent applications in the name of DABUS. Their position is that legal credit should be awarded to DABUS, a machine trained and designed to generate new ideas without any human input, which is exactly what occurred in the creation of the two products for which patent protection is sought.

This issue is of significant interest because the number of AI-credited inventions is increasing exponentially over time, and although the DABUS applications represent the first-time legal recognition in the form of a patent is being sought on behalf of an algorithm, it certainly will not be the last. In all three jurisdictions, the relevant legislation was passed before anyone contemplated inventions created independently by AI.

Consequently, the issue may soon end up before the appropriate courts and/or legislative bodies to sort out the issue of who or what is an individual and whether to expand the coverage of a natural person to include AI. While it is doubtful that the various patent offices will expand the interpretations of these terms without further direction, it is clear that the ball is now in play.

There is little question that AI-generated inventions are the wave of the future. As a result, the system for how these inventions are legally credited must evolve to accommodate this new reality and to avoid a gaping void in intellectual property protection. Supporters of legal recognition for AI-based inventions take the position that AI offers all of the inherent qualities of conceptualization and design necessary to identify it as an inventor. Therefore, drawing the line at AI’s failure to qualify as a sentient being needs to be acknowledged and addressed to properly support the incentives and rewards that the patent system offers. 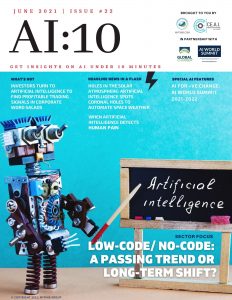 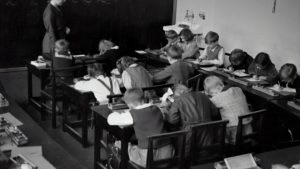 “What if scientists could use artificial intelligence (AI) to create a tool that could prevent school shootings or other violence?

Cincinnati Children’s Hospital Medical Center researchers are working on just that. A team there announced Thursday that the National Institute of Child Health and Human Development awarded it a five-year grant totaling $2.8 million to develop an automated risk assessment system, designed to detect potential school violence and prevent it.” 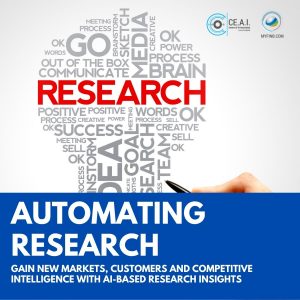