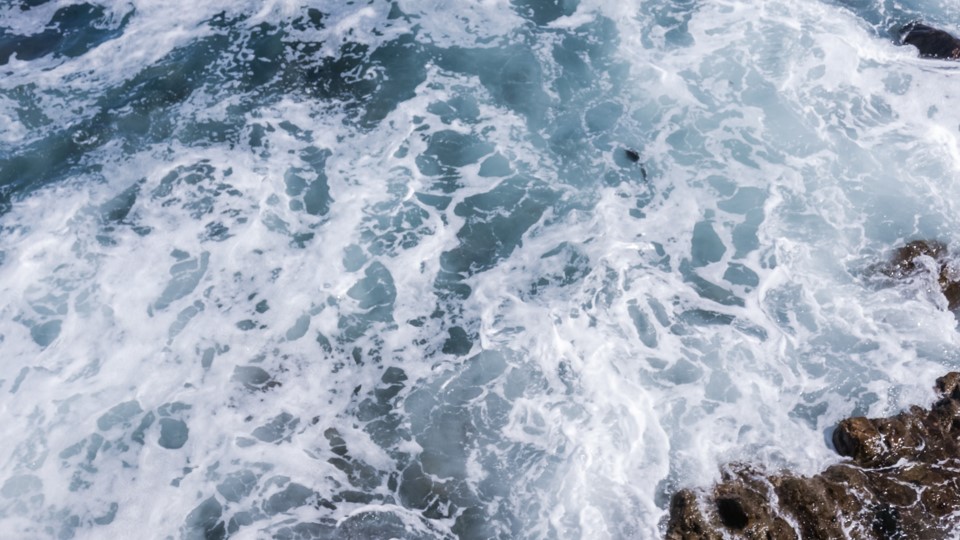 "Spyfish Aotearoa is also being used to train artificial intelligence software. In the future, these models will be able to automatically identify and count the species. "Using machine learning will save a huge amount of time and resources, and produce data that can be used almost immediately," says Anton."

Ocean enthusiasts from New Zealand and around the world can contribute directly to scientific research by analysing underwater footage from marine reserves.

Spyfish Aotearoa is a newly launched collaboration between the Department of Conservation (DOC) and Wildlife.AI, a charitable organisation applying artificial intelligence to conservation.

Within the Spyfish website, volunteers watch 10-second video clips to identify and count the species they see. They are brought through the process step-by-step, and there is a chat function to connect with experts if the identification is unclear.

The underwater footage on Spyfish Aotearoa is from monitoring surveys that DOC conducts in marine reserves each year.

“The surveys provide hours of footage of the species investigating the baited cameras. They let us estimate how abundant some types of fish are in our reserves, such as blue cod, snapper, some species of sharks, and many more,” says DOC Technical Advisor Monique Ladds. “It’s a way to tell how well our marine reserves are doing at protecting these species.”

“However, identifying and counting species in the videos is time-consuming, especially for a single person.”

The amount of footage to analyse is only set to increase in coming years, as DOC works to increase monitoring at marine reserves around the country.

DOC intern Hiromi Beran and Wildlife.AI General Manager Victor Anton built Spyfish Aotearoa over the summer and finalised it in the first half of 2021.

“It’s been fantastic seeing the project come together,” says Hiromi Beran. “People really get into it. It’s essentially a fun, extremely helpful game.”

Spyfish Aotearoa is also being used to train artificial intelligence software. In the future, these models will be able to automatically identify and count the species.

“Using machine learning will save a huge amount of time and resources, and produce data that can be used almost immediately,” says Anton. “Making the most of the opportunities provided by artificial intelligence will greatly improve marine conservation outcomes for the future and bring us further along in the path towards thriving oceans.”

“And along the way people in Aotearoa and overseas will be able to see and learn more about the species in our marine reserves, while contributing directly to marine conservation,” says Hiromi.

The project is hosted on one of the world’s largest and most successful online citizen science platforms, Zooniverse. Check out Spyfish Aotearoa at https://www.zooniverse.org/projects/victorav/spyfish-aotearoa