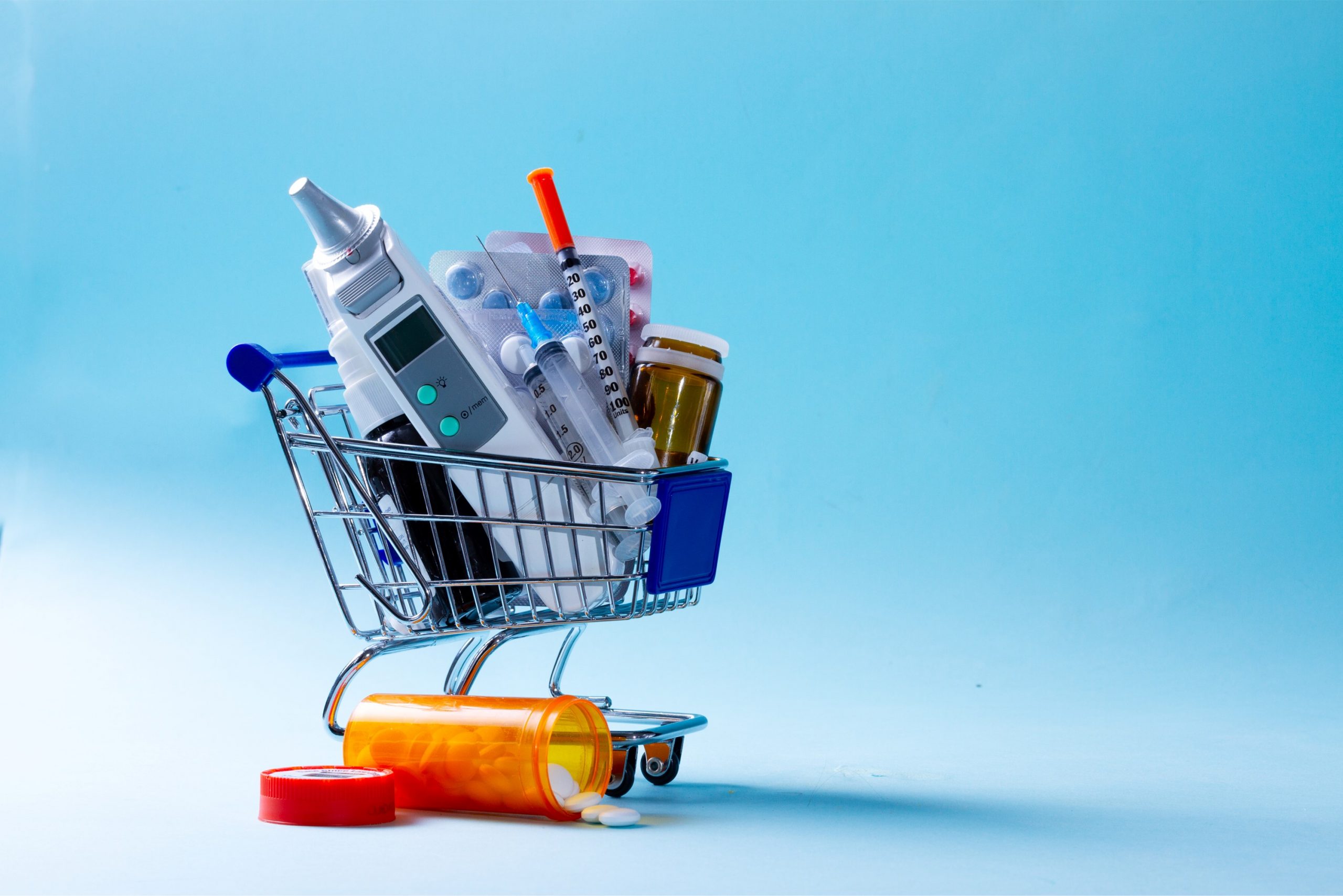 For a complex cancer surgery, London-based surgeon Dr Shafi Ahmed – renowned for performing the world’s first virtual reality operation and live-streaming it – sought help from Dr Shailesh Shrikhande, deputy director of Tata Memorial Hospital in Mumbai. They used a Microsoft Hololens to get connected remotely. The Hololens smartglasses uses sensors, advanced optics, and holographic processing to display information and blend with the real world. Dr Shrikhande says his virtual avatar entered the London operating room. He accessed the test reports and scans of the patient, and was standing and speaking to other doctors as if they were together in the room. The doctors looked at 3D holograms of scans of the tumour hovering in front of them, they got specialists to virtually draw on the image to aid discussion. And all this while the patient was on the operating table.“What was thought to be fantasy is already a reality for medical practitioners,” says Dr Shrikhande.

In healthcare, new age digital technologies are enabling doctors to connect across the world, arrive at faster diagnosis, and improve robotic performances in surgeries.While the basics of medicine, Dr Shrikhande says, do not change, access to data and expertise from around the world is of immense help in quick decision-making. He says highly personalised medicine is possible due to quick deciphering of information by the machine. Since the early efforts of IBM Watson, numerous efforts have been on to use AI for better diagnosis. “AI and ML is being explored by my colleagues in pathology to improve prognostication and prediction, like response assessment post chemotherapy. The idea is to scan tonnes and tonnes of slides to develop an AI-based algorithm that will be able to predict which tumours can respond to which treatment,” says Dr Shrikhande, who last year became the second Indian and the first Indian cancer surgeon to be awarded the Honorary Fellowship of the American Surgical Association, the most prestigious and oldest surgical association in the world.AI-guided clinical care, he says, has the potential to play an important role in reducing health disparities, particularly in low resource countries like India. Dr Shrikhande says robotic surgeries that improve precision and take away the human element – such as fine finger and wrist movements – are also a great help in prostate, rectal, kidney, neck and head cancer surgeries. “A robot is an untiring assistant. While the surgeon remains in charge, it is the robotic arms that do everything up to stitching up, enabling complex surgeries,” he says.Tata Memorial Hospital has conducted the highest number of gastrointestinal, pancreatic, rectal and other robotic surgeries in the world. The results of robots in surgeries have been found to be far superior to that of a human. “The wider the adaptation to technology, the lower will be the cost of such specialised procedures,” Dr Shrikhande says.

Source: The Times of India

PrevPreviousCombining News Media and AI to Rapidly Identify Flooded Buildings
NextFeeling uneasy: We should be weary of AI that can read our emotionsNext
Browse more 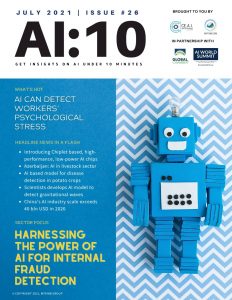 MyFinB will be publishing our latest & upcoming company announcements via this space. We will keep you posted