Researchers use AI to identify the pH of cancer cells 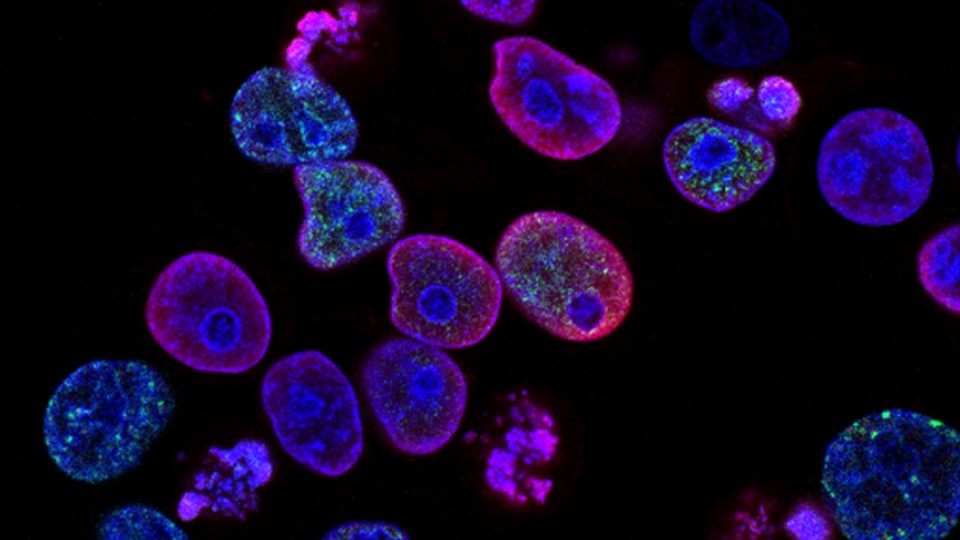 Researchers use AI to identify the pH of cancer cells

"National University of Singapore (NUS) researchers can now identify cancer cells by studying their acidity or pH levels using artificial intelligence technology. This technique could be potentially useful in detecting cancer cells in tissue samples, either obtained from tumour biopsies or liquid biopsies, which are blood tests."

This technique could be potentially useful in detecting cancer cells in tissue samples, either obtained from tumour biopsies or liquid biopsies, which are blood tests.

“As the number of cells in these samples can be in millions or even billions, the ability to detect the very few cancer cells among the others will be useful for clinicians,” said Professor Lim Chwee Teck, director of the the Institute for Health Innovation and Technology (iHealthtech) at NUS.

The living cells are first coated with a layer of bromothymol blue, a pH-sensitive dye that changes colour according to acidity levels.

Due to its intracellular activity, each type of cell displays its own “fingerprint”, which consists of a unique combination of red, green and blue (RGB) components when it is illuminated.

Cancer cells have an altered pH – resulting in lower acidic levels. This means that the cells react differently to the dye, which leads to different RGB fingerprints.

These fingerprints can then be captured using a microscope equipped with a digital colour camera.

Using an AI-based algorithm, thousands of cells originating from the same tissue can then be imaged and classified into normal or cancer cells.

Each cancer test can be completed in under 35 minutes, and each cell can be classified with an accuracy rate of more than 95 per cent.

The research findings were published in the scientific journal APL Bioengineering on March 16.

“This demonstrates the potential of our technique to be used as a fast, inexpensive and accurate tool for cancer diagnosis,” said Prof Lim, who led the research study.

The researchers also extended their analysis to differentiate between benign and metastatic cancer cell lines.

These cells were identified and classified with an accuracy rate of 93 per cent, said Dr Yuri Belotti, research fellow at the NUS iHealthtech.

He added that the accuracy rate of the algorithm depends on how different the cellular RGB fingerprints are from each other, and the number of cells the AI algorithm learns to identify.

More importantly, using this technique can keep the cancer cells alive, so that clinicians could culture them for drug tests in future, said Prof Lim.

The team envisions a real-time diagnostic technique where clinicians are able to diagnose cancer at any stage based on the sample obtained from a blood test.