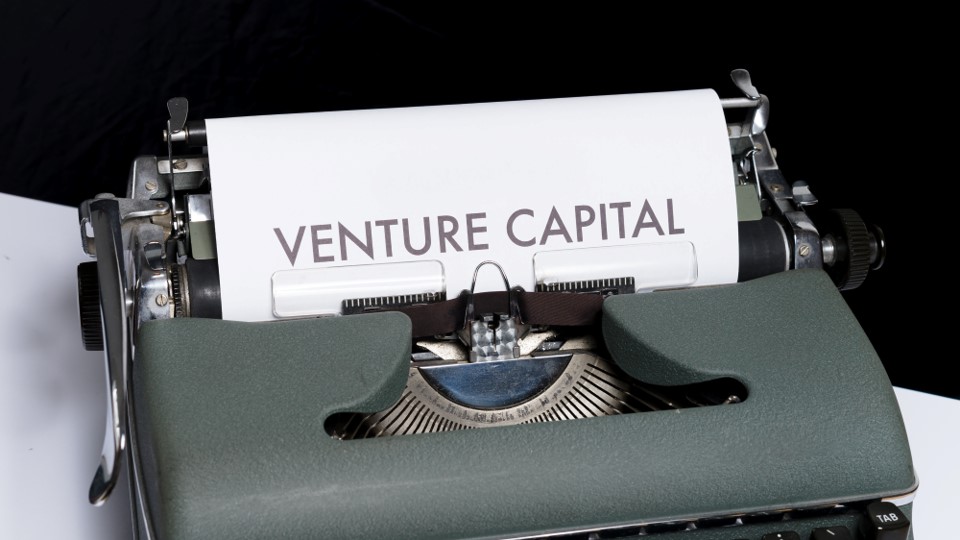 "Venture capitalists who have long funded artificial intelligence startups are beginning to use the technology to search for a competitive edge in their own investment decisions. Venture-capital firms see an opportunity in applying algorithms to the voluminous amount of data that their businesses collect"

Venture capitalists who have long funded artificial intelligence startups are beginning to use the technology to search for a competitive edge in their own investment decisions.

Venture-capital firms see an opportunity in applying algorithms to the voluminous amount of data that their businesses collect. Correlation Ventures, for instance, built its own system to analyze troves of startup data, including from pitch decks supplied by founders seeking funding. EQT Ventures is using its own AI platform to rank investment opportunities.

These are nascent efforts but one forecast suggests adoption is about to pick up. AI will be involved in 75% of venture capital investment decisions by 2025, up from less than 5% today, according to a recent Gartner Inc. forecast.

AI‘s ability to recognize patterns in data and predict likely outcomes has raised hopes that it can play a bigger role in decision making in fields such as finance and healthcare. Now, similar bets are being placed in venture capital.

“Finally, we’re at the tipping point where that gut feel is going to be transformed using artificial intelligence,” said Gartner analyst Alastair Woolcock.

The venture capital industry is going to employ AI models and simulations that will change how financials are reviewed, how teams are assessed, and how growth strategies are viewed, according to Mr. Woolcock. “All of these classic human-driven assessments are going to be improved upon by AI,” he said.

For now, the use of AI in venture capital is still at the early stages. In one effort, Correlation Ventures, a San Francisco-based co-investment firm with about $365 million under management, uses a machine-learning tool to decide whether the firm should invest in a company, said co-founder and managing director David Coats. Correlation only participates in financing rounds that have a lead investor.

The tool, developed internally, reviews information extracted by humans from pitch decks and other materials submitted by startups.

The information is fed into an algorithm trained on data from more than 100,000 venture financing rounds, Mr. Coats said.

The algorithm identifies how factors such as team experience or board composition correlate with future investor returns.