Sovereign Rating Cuts Coming to Those Who Ignore Climate Change 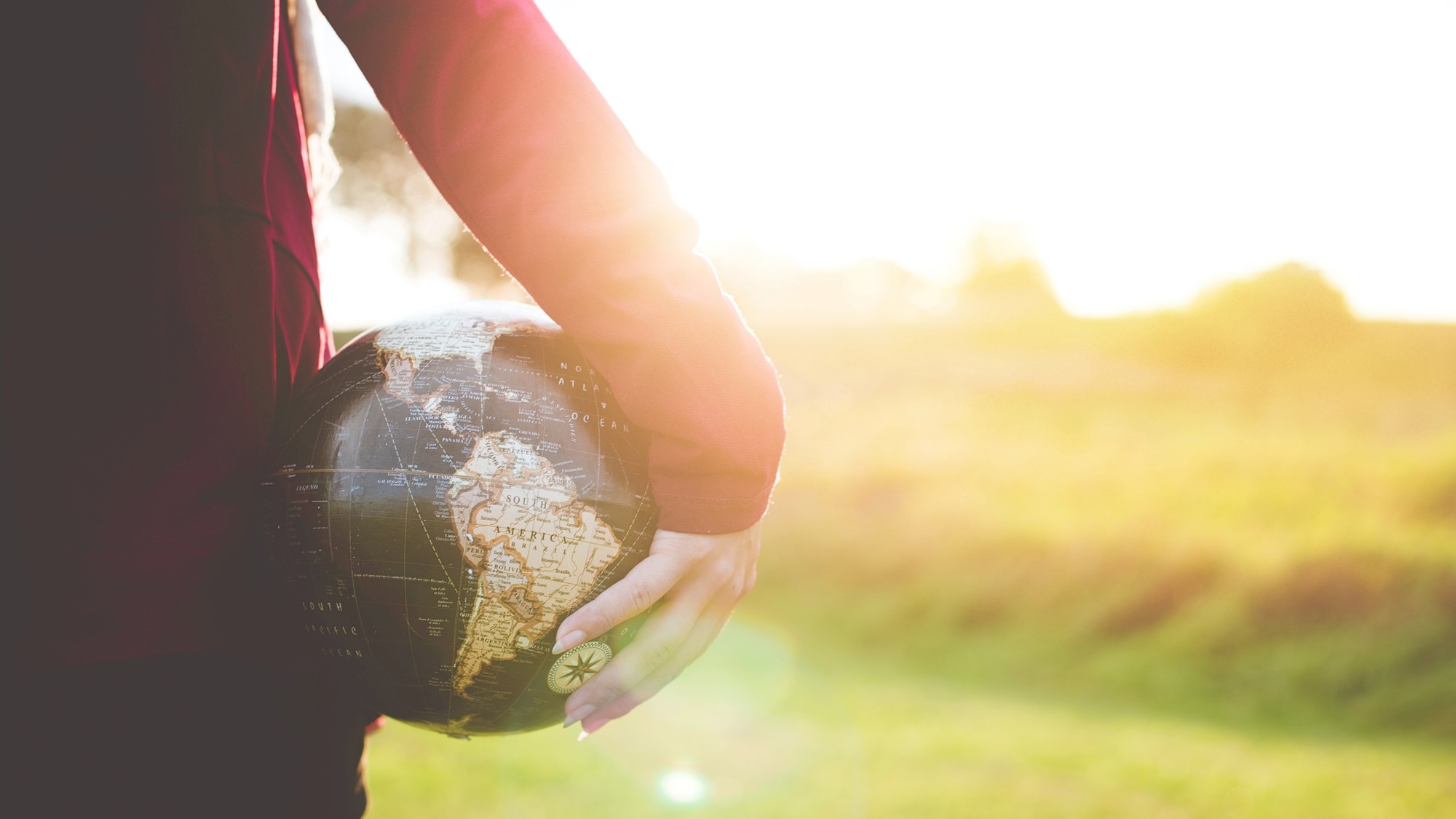 Sovereign Rating Cuts Coming to Those Who Ignore Climate Change

"A failure to cut pollution will cost governments around the world billions, according to University of Cambridge economists who used artificial intelligence to forecast climate change's effect on sovereign credit ratings."

A failure to cut pollution will cost governments around the world billions, according to University of Cambridge economists who used artificial intelligence to forecast climate change’s effect on sovereign credit ratings.

If emissions continue at current levels, 63 countries will see ratings downgrades of more than one notch by 2030, acording to the group, which includes Moritz Kraemer, S&P Global Ratings’ former chief sovereign ratings officer. The U.S. grade would drop by two notches, and as much as three levels for Germany, India and the Netherlands. Even meeting Paris Agreement commitments will mean an average cut of 0.65.

Additional interest payments on sovereign debt caused by the climate-induced downgrades alone could cost Treasuries between $137 billion and $205 billion increase in annual interest payments in the next eight decades, and would represent “a mere sliver of the economic consequences of untrammeled emissions,” the team of economists said in a statement.

The warning comes as countries issue historic levels of debt to cope with the pandemic, and regulators caution that largely unregulated climate information opens the door for greenwashing and bubbles in the booming market for securities that address environmental, social and governance ills. The researchers urged ratings companies to integrate climate change into assessments, citing their failure to anticipate the financial crisis of 2008.

The researchers used artificial intelligence to calculate climate change’s effect on S&P ratings for 108 countries over several time periods. They said that “without serious emissions reductions” 80 countries will see ratings cut by an average of 2.48 notches by 2100, with India and Canada dropping by more than five notches and China by eight.

By comparison, the pandemic has so far led to 48 sovereign downgrades by the three major agencies between January 2020 and last month, the researchers said.

Bond buyers need to start factoring global warming into investment decisions as countries with the highest risk to climate change could see more than a fifth of their economic output wiped out by 2050, according to an analysis by index provider FTSE Russell.

The U.S. is projected to lose 20% of its per-capita gross domestic product by 2050 in a worst-case scenario, with nations closer to the equator or with high-carbon economies even more vulnerable, according to the FTSE Russell report. Malaysia could see the worst economic hit at 31%. The projections, based on trends of greenhouse-gas emissions and countries’ mitigation efforts, show the risk for investors of long-term bets on sovereign bonds.

“Investors are holding government bonds with ever-longer maturities,” Kraemer said. “The agencies’ short time horizon increasingly leaves investors without a reliable yardstick for credit exposures that can extend up to a hundred years.”

Environmental considerations are becoming increasingly relevant when Moody’s Investors Service assesses credit quality. A report the ratings firm published in December showed 18 sectors have a combined $7.2 trillion of debt with “high inherent exposure to physical climate risks,” such as devastating wildfires, storms and other calamities. To put that in perspective, only the U.S. and China have a gross domestic product that’s larger. Japan, the world’s third-largest economy, has a GDP of about $5 trillion.

Developing nations with lower credit ratings are expected to suffer more from the physical effects of climate change, while top-rated nations will probably face more severe downgrades, the Cambridge team said, noting that “this fits with the nature of sovereign ratings: those at the top have further to fall.”