Contactless Technologies – A Pivot Due to the Pandemic 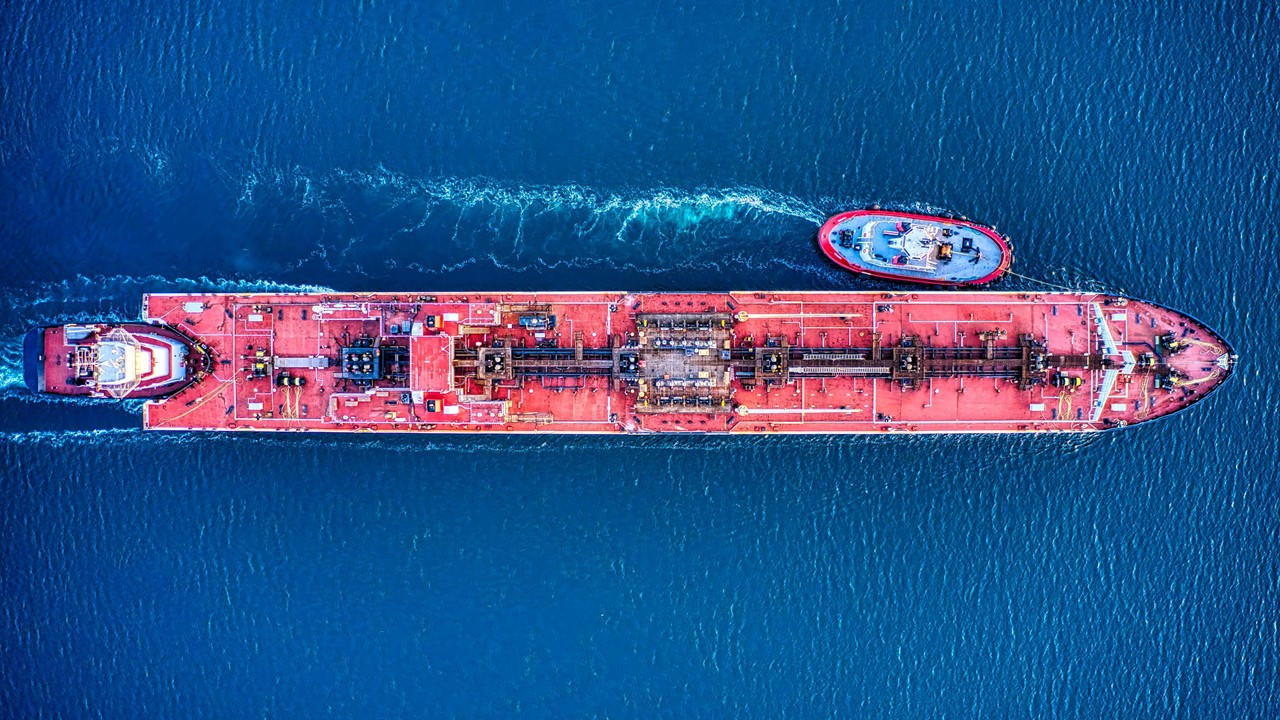 Contactless Technologies – A Pivot Due to the Pandemic

"Autonomus sailing, a new concept is taking shape as we see autonomous driving technologies that seem to be expanding from wheeled vehicles to ships."

The contactless technologies includes almost all sectors of current technology, ranging from artificial intelligence, machine learning, autonomous driving and the “internet of things” to 5G. Autonomus sailing, a new concept is taking shape as we see autonomous driving technologies that seem to be expanding from wheeled vehicles to ships.

US tech giant IBM is planning to unveil its Mayflower Autonomous Ship project at the show. It is a project using an integrated set of IBM’s AI, cloud and edge technologies, which has aimed to make the ship depart Plymouth, England and sail with the ability to operate independently in a region known for some of the most challenging environments on Earth.

It will be one of the first full-sized and fully autonomous vessels with the capability to self-navigate across oceans and spend long periods of time alone at sea, according to the company.