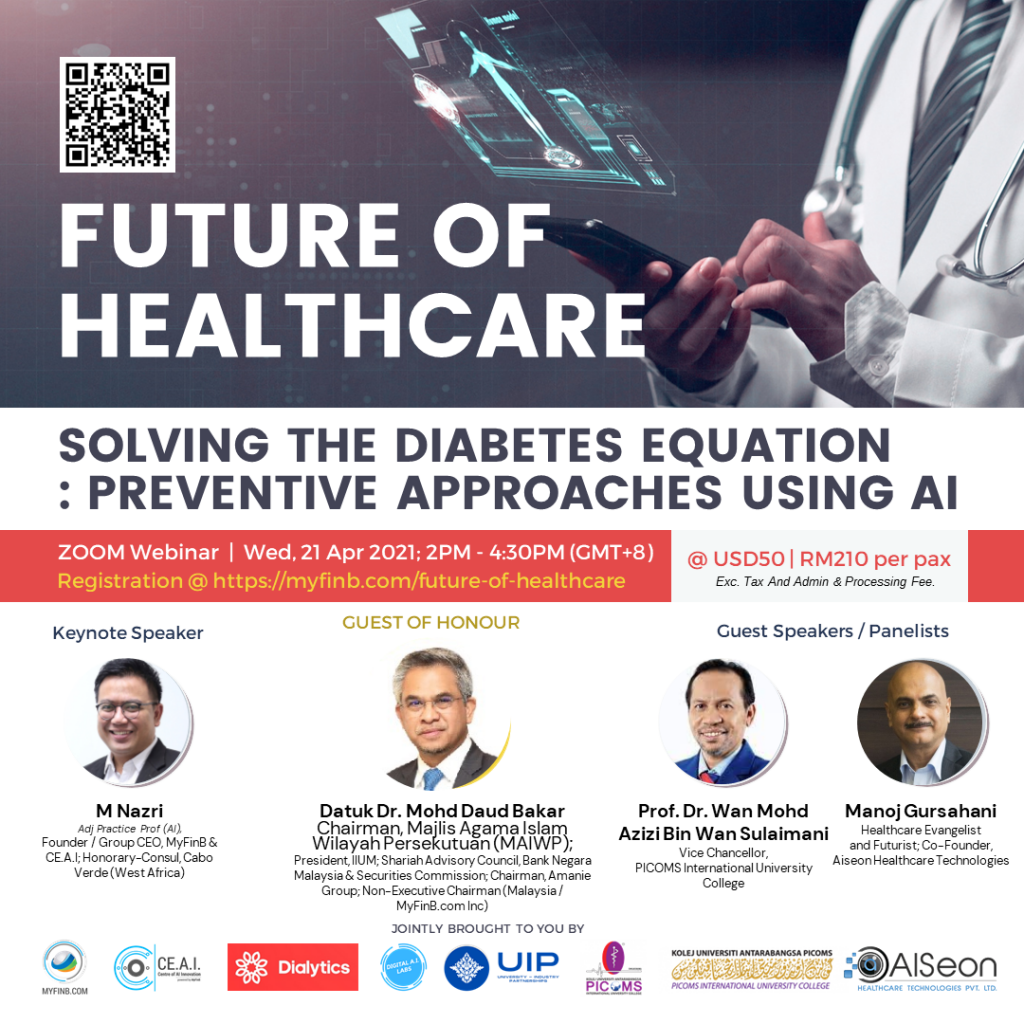 Diabetes is one of the fastest growing health challenges of the 21st century, with the number of adults living with diabetes having more than tripled over the past 20 years. The increasing prevalence of diabetes worldwide is driven by a complex interplay of socioeconomic, demographic, environmental and genetic factors.

Growing urbanisation and changing lifestyle habits (e.g. higher calorie intake, increasing consumption of processed foods, sedentary lifestyles) are contributory factors for the increasing prevalence of type 2 diabetes at a societal level. While global prevalence of diabetes in urban areas is 10.8%, in rural areas it is lower, at 7.2%. However, this gap is closing, with rural prevalence on the rise.

About 422 million people worldwide have diabetes, the majority living in low-and middle-income countries, and 1.6 million deaths are directly attributed to diabetes each year.

How should healthcare providers and specialists deal with the expected surge in cases?

How can AI and IoT play a role in preventive and personalised healthcare roadmap for individuals, especially those disadvantaged groups?

What are the use cases / case studies for deployment of innovative technology to curtail the spread of diabetes? 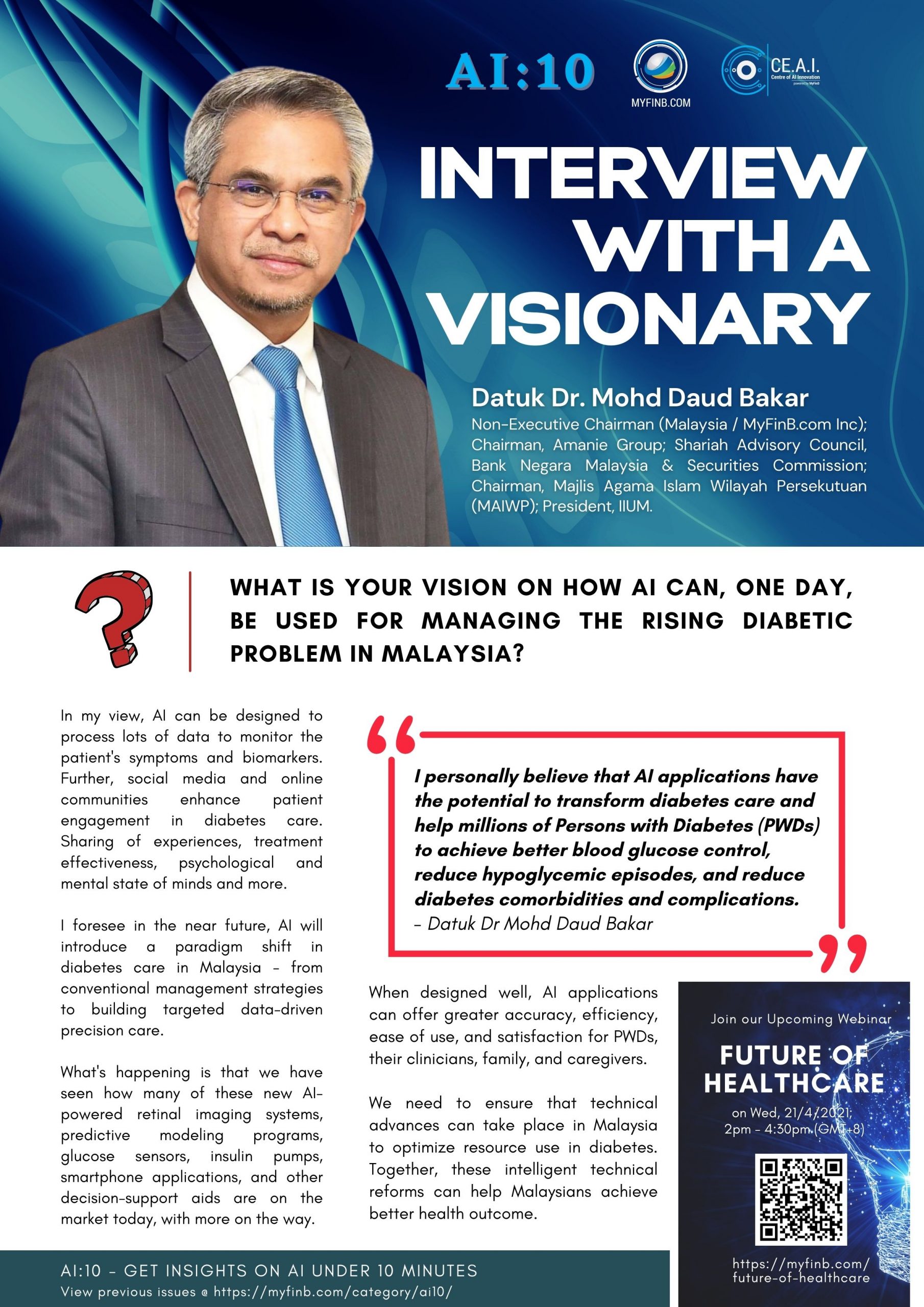 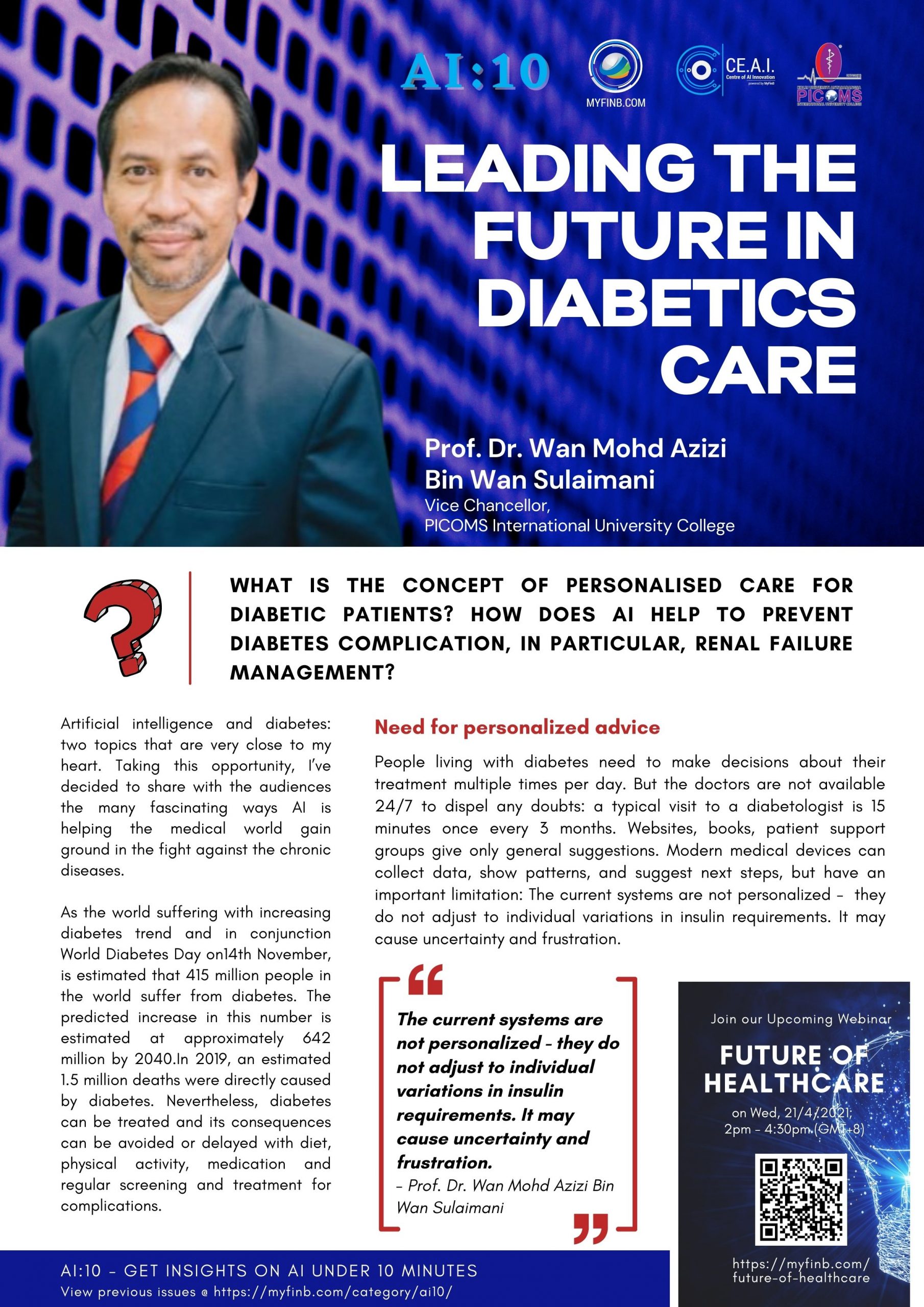 More than 20 years’ experience in analytical and risk management roles; one of the pioneers in AI and Big Data since 14 years ago.

Presently the Honorary Consul for The Republic of Cabo Verde (West Africa). Board of Governor for Republic Polytechnic (Singapore) and Advisor to its School of Infocomm.

In the corporate world, Datuk is currently a member of the PNB Investment Committee. Previously, he served as a Board Director at Sime Darby Property Berhad and Chairman to Malaysia Islamic Economic Development Foundation (YaPEIM). In addition, he is the co-founder of Experts Analytics Centre Sdn Bhd and MyFinB (a fintech company), the Chairman of Berry Pay, Snap & Pay as well as Data Sukan Consulting. He is currently the 8th President of the International Islamic University of Malaysia (IIUM).

In 2016, he received the “Award of Excellence for Outstanding Contribution for Shariah Leadership & Advisory” at London Sukuk Summit Awards and “Shariah Adviser Award” at The Asset Triple A Islamic Finance Award. In 2014, he received the “Most Outstanding Individual” award by His Majesty, the King of Malaysia, in conjunction with the national-level Prophet Muhammad’s birthday. Under his leadership, Amanie Advisors received the “Islamic Economy Knowledge Infrastructure Award” at the Global Islamic Economy Summit, Dubai 2015, by His Highness Sheikh Mohammed bin Rashid Al Maktoum, Vice President and Prime Minister of the UAE and Ruler of Dubai, Oct 2015.

His previous consultancy works include the Head of Research for Herbal Development Office (HDO) BAUNKEM project under the Ministry Agriculture for NKEA High Impact Economy project and Head of Commercialization unit for Integrated Care for research Animal and Use (ICRACU) under IIUM Kuantan promoting the use animal testing under the OECD and GLP accreditation. In addition, he has been appointed as Head of INHART Kuantan (Halal research institute) for Halal Pharmacy and National Committee for MS 2424: Malaysian Standard for Halal Pharmaceutical Guideline under Malaysian Standard Department.

Recently he has established, Malaysian Medical Hemp Society to promote the right usage and medical research in the area of Medical cannabis in collaboration with International Networks from Thailand, Indonesia, Korea, Australia and Netherlands.

He works closely with various NGO’s , State Govt to figure out how we can have maximum impact on chronic care disease management like Diabetic Retinopathy , Oral Cancer etc

His mission is to transform healthcare and make it accessible and affordable using AI/ Deep Learning framework.

Make order and get the ‘Purchase ID’.

Select and Purchase in Your Preferred Currency

Please fill up the form below. 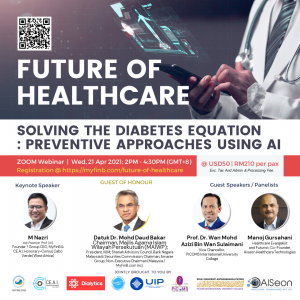 Future of Finance with AI