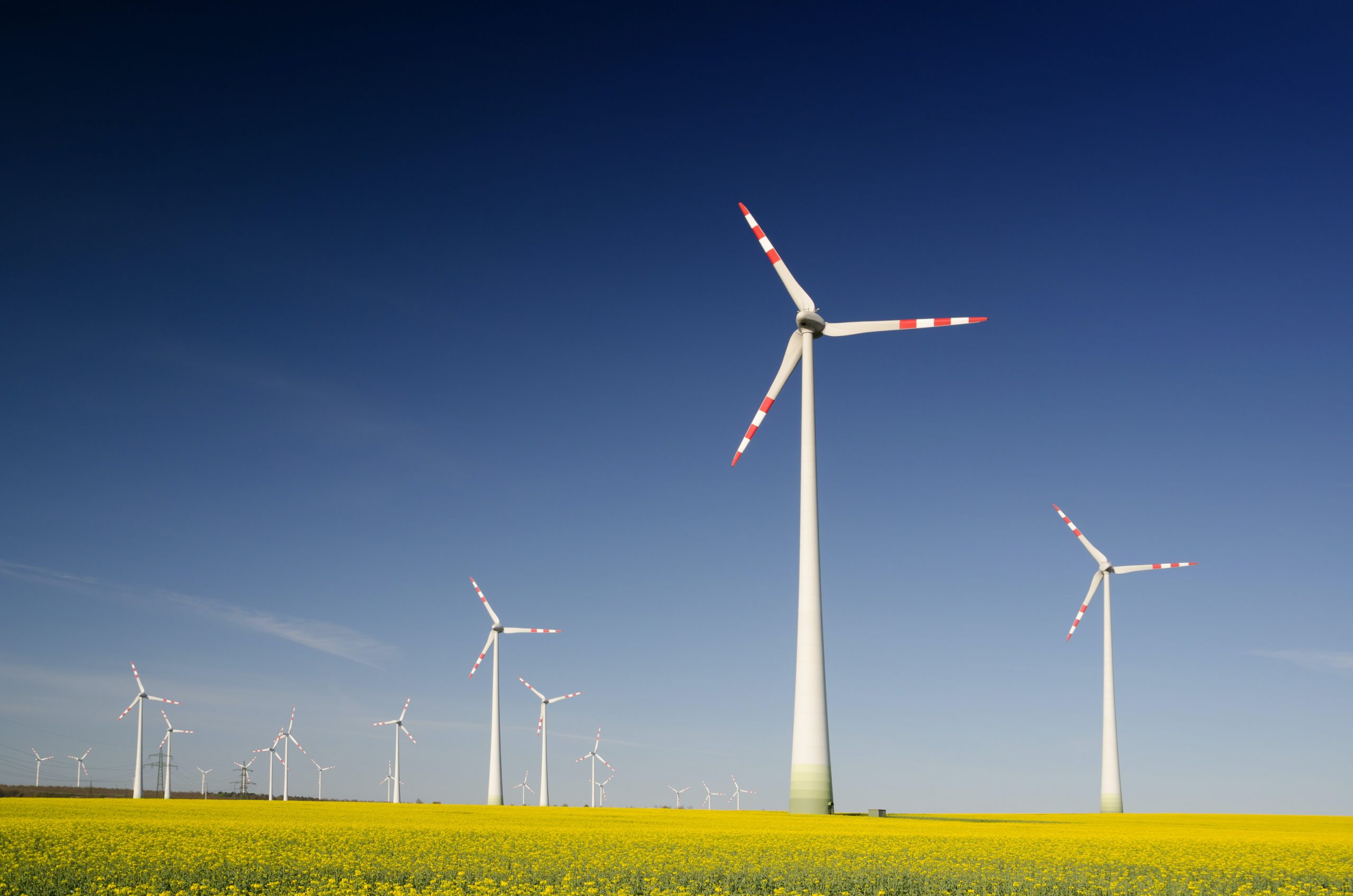 "Researchers in Ireland have developed a new system that uses AI to predict the amount of renewable energy that will be produced at windfarms. The AI tool, called FREMI (Forecasting Renewable Energy with Machine Intelligence), was developed through a partnership between applied AI centre CeADAR and SSE Airtricity."

CeADAR and SSE Airtricity collaborated on the applied data and AI project, which has been rolled out at 21 windfarms in Ireland.

Researchers in Ireland have developed a new system that uses AI to predict the amount of renewable energy that will be produced at windfarms.

The €370,000 project was funded by the SEAI National Energy Research Development and Demonstration programme and took 18 months to complete. FREMI has already been deployed by SSE Airtricity at 21 windfarms around Ireland that are owned and operated by its sister company SSE Renewables.

Renewable energy generators have a large amount of historical operations data from their windfarms. This data can be combined with forecasts of meteorological conditions to accurately predict wind energy production a day ahead of the energy being generated.

These predictions could help provide more certainty in terms of the level of wind energy that will be available to the grid, which could make this technology more reliable and competitive.

“This is cutting-edge applied research in deep learning with real application in an energy market setting, which provides a real tangible impact to the energy sector, contributing to lower costs of energy and the decarbonisation plan,” said Dr Ricardo Simon Carbajo from CeADAR, who was principal investigator on the project.

“SSE Airtricity and CeADAR have a close collaborative relationship and are looking to develop further projects in this area, specifically now due to the importance of the European Green Deal and the fast adoption of renewable energy.”

FREMI is also expected to help energy traders comply with new market rules imposed by the Integrated Single Electricity Market (I-SEM), the wholesale market for the island of Ireland. As part of I-SEM, renewable energy generators are required to accurately forecast the energy they generate in a day in advance of going to market.

The project was led by Carbajo along with David Noronha from SSE Airtricity, supported by SSE’s head of energy markets, David Graham. It also involved data scientists including Dr David Haughton, Andrés Suárez-Cetrulo and Lauren Burnham-King from CeADAR, and Derek Aherne and Noelle Doody from SSE Airtricity.

Noronha, who is project director at SSE Airtricity, said FREMI is a “great example of how energy companies can benefit from applied data and AI”.

CeADAR is Ireland’s national centre for applied artificial intelligence, focused on delivering AI services to industry. It is funded by Enterprise Ireland and IDA, with more than 95 member companies across a wide range of industries.